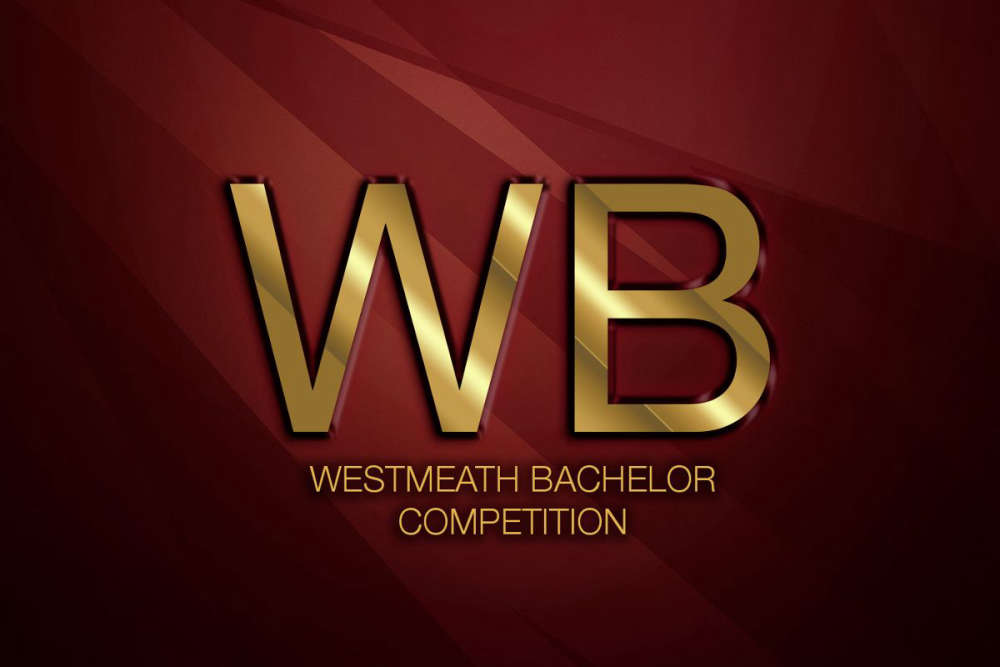 The midlands' answer to The Rose of Tralee is making its comeback!

The Westmeath Bachelor Festival is officially making its comeback next summer.

The competition organisers have confirmed it'll take place over next year's May Bank Holiday Weekend.

It will also involve a three-day music festival in Mullingar - the exact location of which will be confirmed in the coming weeks.

Tickets are expected to go on sale in late October.

The event is expected to generate €1.5 million for the local economy over the weekend.

Event Manager Tom Nally says they're using it as to give back to the local businesses and community who supported the festival after it was postponed in 2020:

The festival will comprise of three different themed nights:

And of course The Westmeath Bachelor Competition itself, judged by four of Ireland's top celebrities.

For more, check out @Westmeathbachelorfestival on social media.