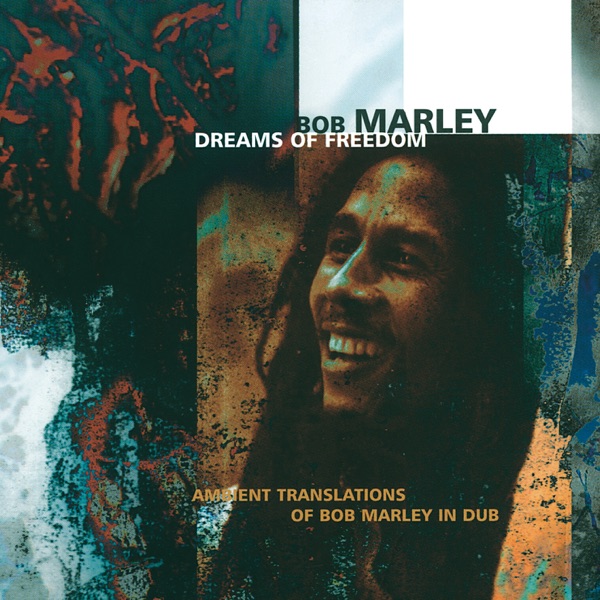 No Woman No Cry He had alleged Ms. O'Sullivan told a superintendent to "alienate" him.

A Garda whistleblower has withdrawn an allegation that former Garda Commissioner Nóirín O'Sullivan told a superintendent to "alienate" him, the Disclosures Tribunal has heard.

The tribunal is hearing from Garda Nicholas Keogh who alleges that a senior member of the Athlone drugs unit, identified to the tribunal as Garda A, was in an improper relationship with a heroin dealer, identified as Ms B.

The tribunal, chaired by Judge Sean Ryan, is investigating how Gda Keogh was treated after he made his 2014 protected disclosure.

In his statement to the tribunal, Gda Keogh said that he was "made aware that Nóirín O'Sullivan had personally telephoned Supt Pat Murray about me. It appears to have happened between the 2nd and 10th of April, 2015.

"Thereafter, I was confidentially advised that Superintendent Pat Murray told other guards in Athlone station to 'pull away from' and 'alienate' me,

"All I can say is that I have no direct evidence [that the commissioner contacted Supt Murray] other than saying that guards in the station told me this.

“That is as far as I can go. I am not willing to name the guards concerned, for fear they will be targeted."

Commissioner O'Sullivan had stated that the allegation "is completely untrue and without foundation" and that the call never happened.

Supt Murray had stated the he has never spoken to the former commissioner and that "she did not phone me in April 2015 and I never suggested to anyone that they should pull away from or alienate Gda Keogh, nor would I have any reason to do so”.

In May, Gda Keogh had informed the tribunal that he believed that Sgt Andrew Haran informed him about the telecommunications between Commissioner O'Sullivan and Supt Murray but that he is "less certain about his recollection of his informant".

Sgt Haran had rejected the suggestion by Gda Keogh.

Matthias Kelly SC, for Gda Keogh, told Judge Ryan that the matter was now not being pursued Gda Keogh