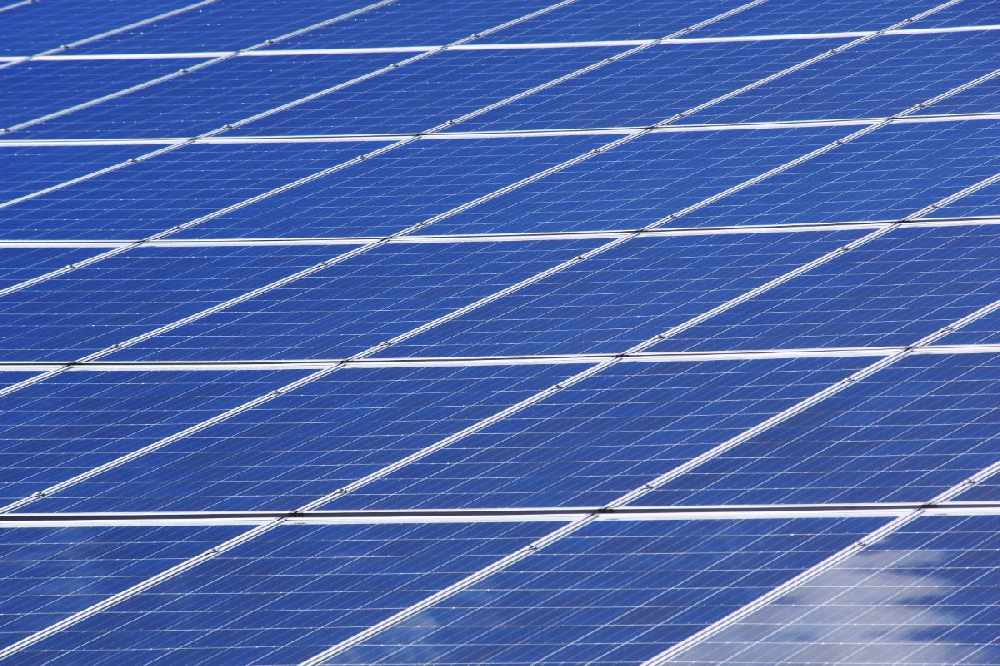 It's a pretty interesting development plan.

Westmeath's first 100% community-owned renewable energy project is one step closer to a reality.

The ESB is considering an application for a 5 megawatt solar park on the site of a former landfill in Marlinstown, Mullingar.

The proposal has been put forward by the Mullingar Sustainable Energy Community, which intends to set-up a co-operative to operate the park and invest the profits into improving the energy efficiency of the town.

The MSEC is also supported in its efforts Community Power and Mullingar Chamber of Commerce, in consultation with Westmeath County Council.

The ESB and Eigrid considers just 15 community projects a year. They're due to come back to the MSEC in the new year with a figure for how much it will cost the community to get the electricity to the grid.

Further steps will include testing its feasibility, consulting widely with the local community, seeking planning approval and securing the necessary funding to develop it.

The group says it will represent a huge step forward for Mullingar in securing its energy future and making a very significant contribution towards lowering the town’s carbon footprint.

They took inspiration from a number of other communities across Ireland who have already begun to take energy production into their own hands.

Co-secretary Dr. Isabella Donnelly says they're eager to get more members of the community involved in the project;

"Our priority is to get the solar panels on it but we're looking also at amenity value of the site as well - a park around it, an information area, a demonstration area as well.

"We really want to get the community involved in this. We want it as an area - not just a big gated area, where 'that's where you get your energy from' - but an inclusive area that people can come to and walk around and enjoy as an amenity, as well has a source of energy."

“This is a very exciting first step towards generating a brighter future for Mullingar and Westmeath.

"It will also secure the energy future of the town for years to come.”

Welcoming the news from the ESB, the offer of the grid connection from the ESB for the project was also welcomed by Mullingar Chamber of Commerce. Chamber President, John Geoghegan, says;

“Mullingar Chamber is delighted to see this work progress to the next level where a 5MW solar farm could be delivered in the town at the site of the old landfill in Marlinstown. This is the beginning of a long journey that we will take to embrace a more sustainable future. We would like to commend the work of the members of both SECs in driving this forward and we very much look forward to doing all we can to assist in this exciting project”

You listen to Dr. Isabella speaking to Midlands 103 here...