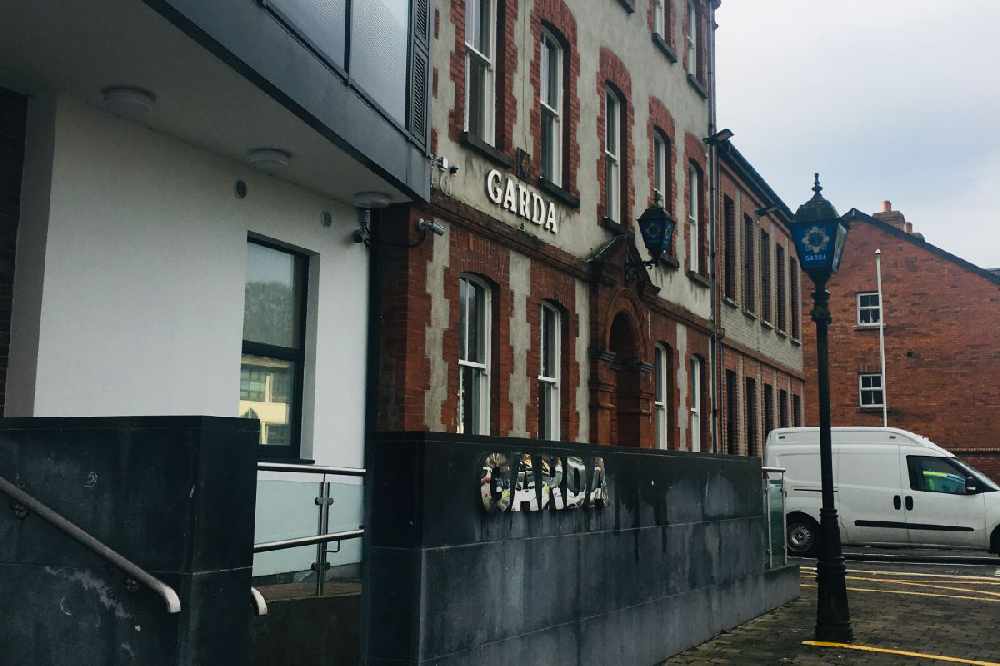 A man in his late 70s was tied up during the incident.

A woman in her 70s is one of three people being questioned about an aggravated burglary in Westmeath.

Gardai are also renewing their appeal for information after a pensioner was tied up during the incident.

Gardaí  arrested three people in relation to the aggravated burglary in the Ballinea area of Mullingar following a number of searches in the midlands yesterday.

The man in his 70s received treatment in hospital following the incident last month.

The suspects stole his jeep along with some personal items from his home.

A woman, aged in her 70s, and two men, aged in their 40s and 20s, are being detained in Mullingar and Tullamore Garda Stations.

Gardaí are asking anyone who was in the area or who was parked at the Royal Canal, Grange Mullingar between 12.00pm - 2.00pm on Saturday, 19th September.