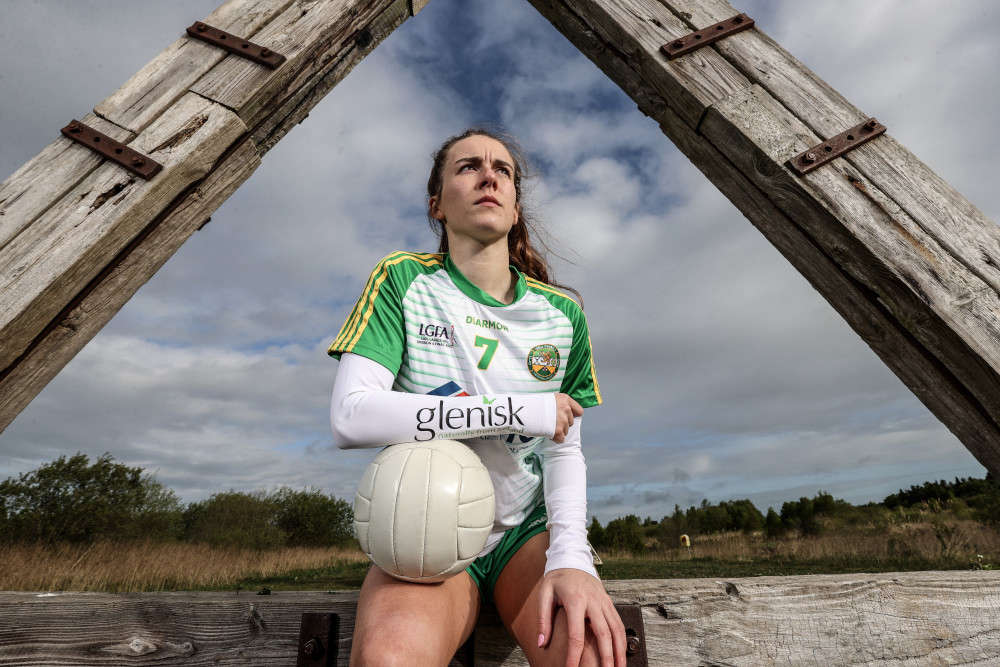 Westmeath will play Senior, while Laois and Offaly are in the Intermediate Championship.

The LGFA has announced the groups for the All Ireland Senior Championships, which are beginning next month.

In the Senior Championship, Westmeath have been drawn in Group C alongside Galway and the Munster runners-up, which will be either Kerry or Cork. That final will be played this weekend.

Westmeath's campaign starts on June 19th with a trip to Galway, and the top two teams in that group will qualify for the All-Ireland quarter-finals.

In the Intermediate Championship, Offaly are in Group A with Leitrim, Wexford and Wicklow, while Laois are in Group D with Tyrone and Sligo.

Their campaigns start on Sunday week, May 29th, with Offaly travelling to Wexford and Laois going to Sligo.

The top two teams in each group will qualify for the All-Ireland quarter-finals.