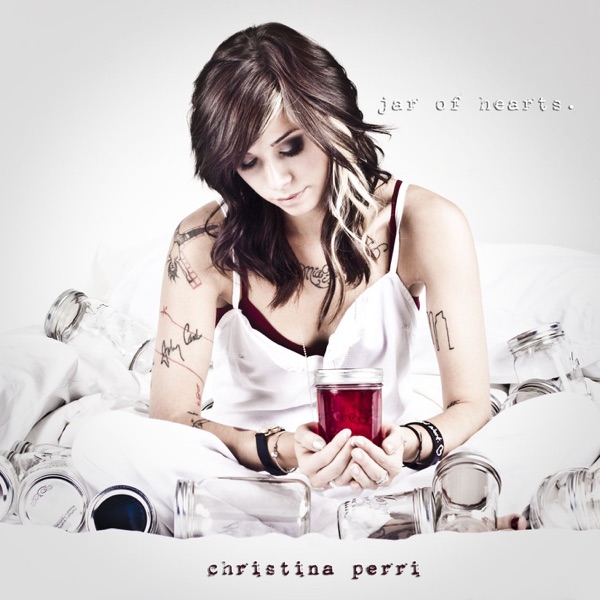 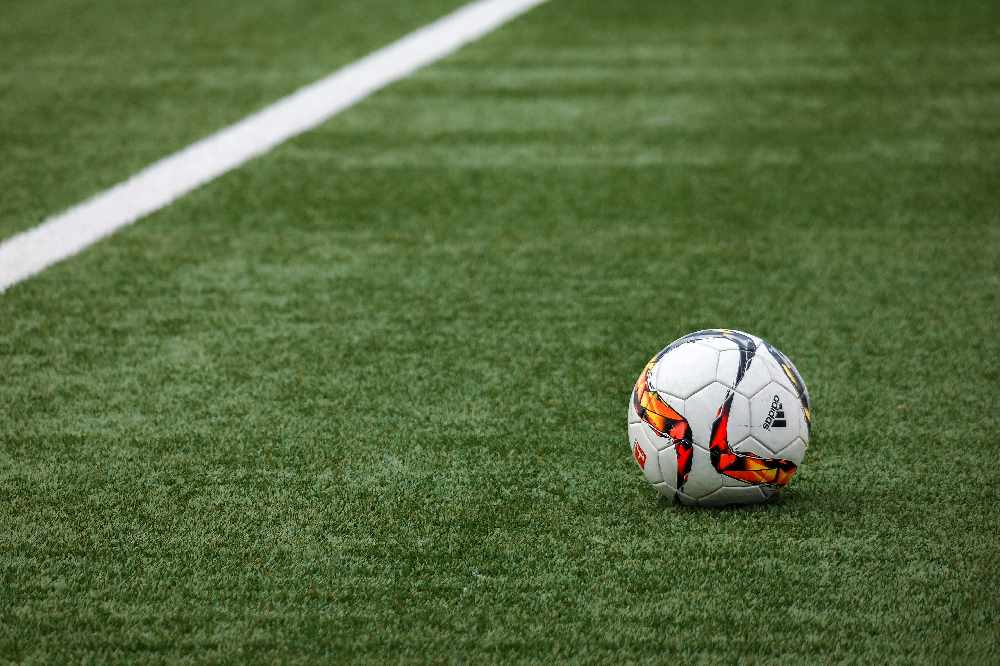 It's now left the breakaway competition on the brink of collapse.

All six English football clubs have now pulled out of the European Super League.

It's left the breakaway competition on the brink of collapse - with just Spanish and Italian clubs left.

Last night, angry Chelsea fans held a protest at Stamford Bridge, ahead of their Premier League match against Brighton.

Liverpool legend Graeme Souness says owners have damaged the relationship with their fans:

While former Manchester United captain Gary Neville says fans had every right to be angry:

Manchester United have confirmed that Ed Woodward will leave his role as executive vice chairman at the end of the year.

Woodward says he's "extremely proud" of his achievements at the club over the last 16 years.

Chelsea are back into the Premier League's top four following a goalless draw at home to Brighton.

Tonight, leaders Manchester City can take another step towards the title when they visit Aston Villa.

Before that, Tottenham host Southampton in their first game since the sacking of Jose Mourinho.