An Rás Postponed Until 2021 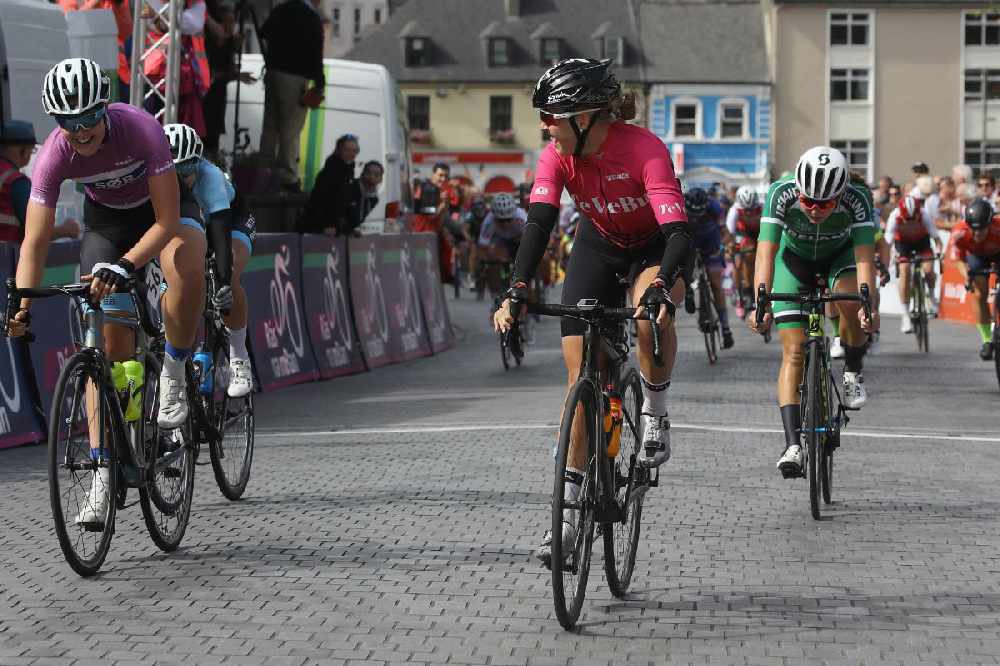 Three stages were due to pass through the midlands.

Rás Tailteann has been cancelled until 2021.

The tour of Ireland was originally postponed, with a view to it taking place in September or October but organisers have now taken the decision to not run it this year.

The five-stage event was due to pass through the midlands across the Slieve Blooms, with one stage ending in Kilbeggan.

Here's the full statement from the organisers:

In the past weeks Cáirde Rás Tailteann has expended significant energy to safely put An Rás on the road in September/October 2020.

Cáirde Rás Tailteann has decided as of today, to definitively postpone the 2020 Rás Tailteann which was originally due to return to the roads of Ireland last month, until 2021.

“Notwithstanding quicker relaxation of restrictions than anticipated, the opportunity to safely put the race back on the roads around Ireland before the end of the 2020 road cycling season has contracted rapidly on us.

Cognisant of the related planning and especially the lingering public health concerns, it was unanimously agreed that the safest, healthiest and most prudent course of action at this time would be to postpone running the 2020 event until 2021” said Race Director Eugene Moriarty.

He added “the group shares the disappointment that circumstances beyond anyone’s controlconspired to prevent the Rás happening this year, but the health, wellbeing and safety of all ourvolunteers and athletes as well as the general public continue to remain our primary concern”

The group will now take a well-earned break for a few weeks into August, when planning andarrangements will get underway for the 2021 edition. Cáirde Rás Tailteann would like to thank everyone for the continued large volume of messages of support and well wishes received to date. They would also like to thank the following for their continued unwavering support: