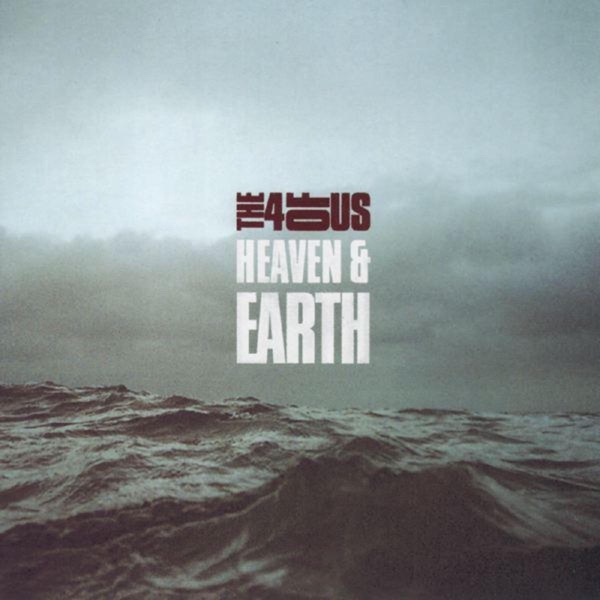 Athlone Man Misses Out On Irish Squad For Autumn Series 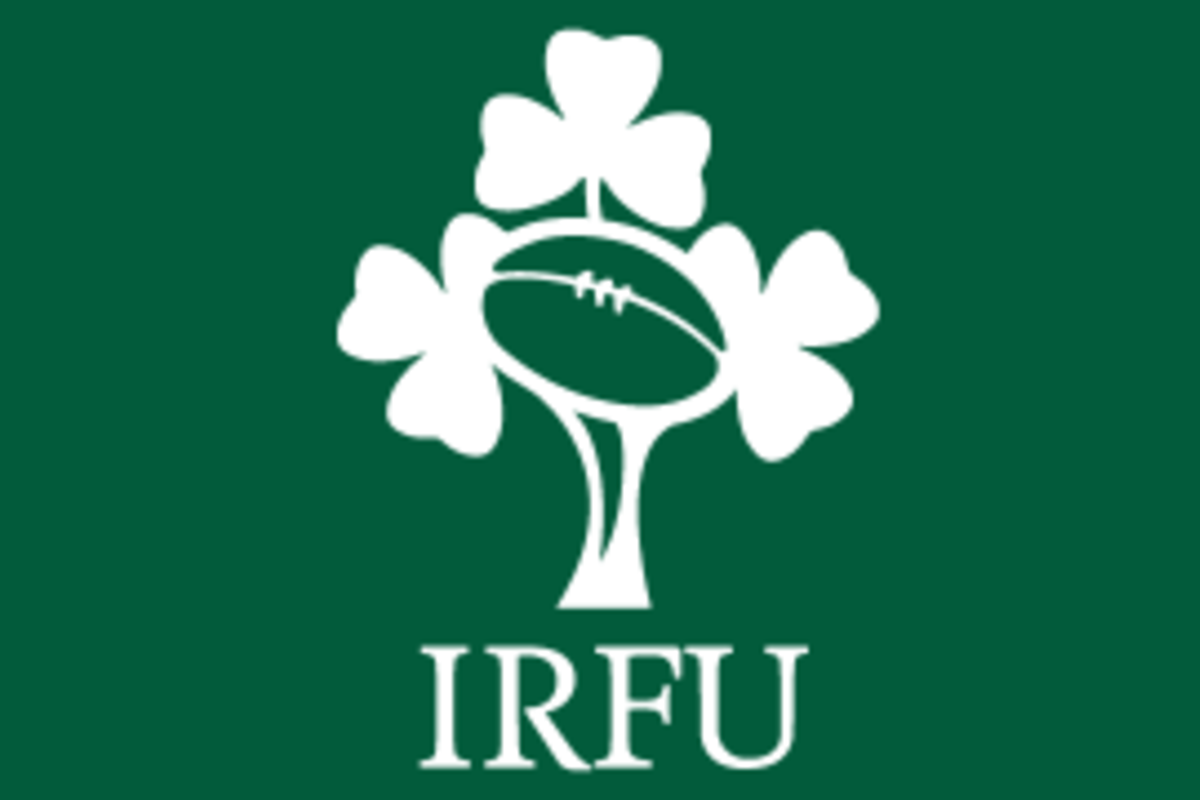 Jack Carty has been overlooked in favour of Billy Burns.

Athlone's Jack Carty has missed out on selection for Ireland for the upcoming Guinness Series and Autumn Nations Cup.

Carty had been included in the recent squad for the conclusion of the Six Nations but missed out on the match-day 23, Ross Byrne preferred for the role of deputy to captain Johnny Sexton.

Coach Andy Farrell has decided to rotate his third choice fly half in camp with Ulster's uncapped Billy Burns getting the nod.

Robbie Henshaw is in the squad as expected, with an injury ruling out Gary Ringrose, he's expected to partner Bundee Aki as Ireland's first choice centre partnership.

Leinster's James Lowe is the big name who finally comes into Irish reckoning. The New Zealand born wing is the last "project player" who will qualify for Ireland through the now defunct three year residency rule.

Munster's Shane Daly is the other player who could make his international debut from the 34 man panel.