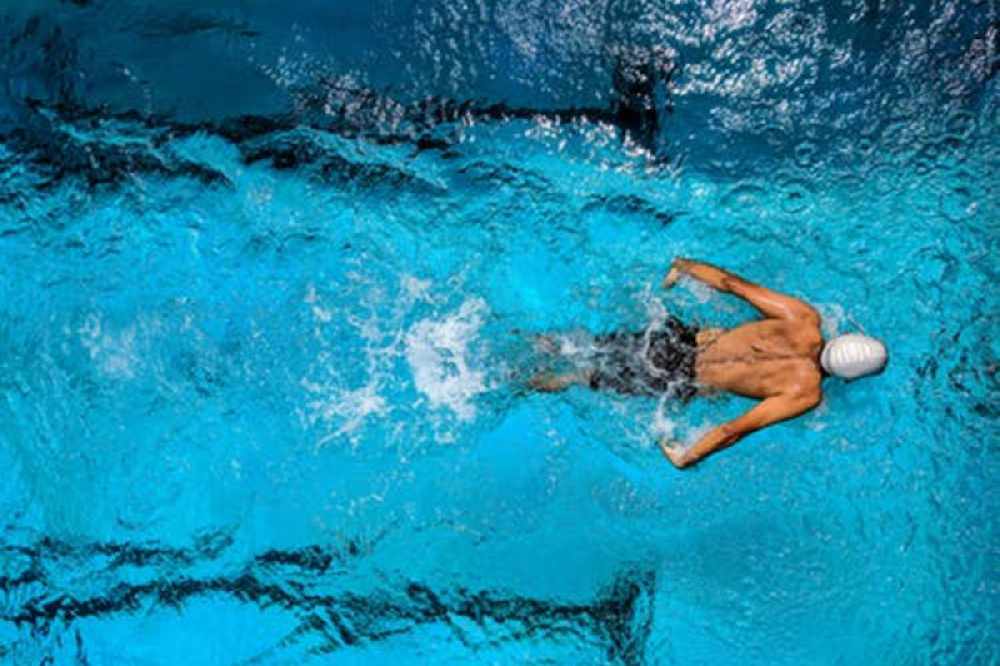 He's accepted the ban from Swim Ireland and Sport Ireland.

Athlone swimmer Robbie Powell has been banned for 12 months after failing a doping control test in November.

The 20-year-old had the prohibited substance Clostebol in his system when tested in an out of competition doping control test.

Powell said he had used a cream to treat a flare-up of eczema, which he has suffered from since childhood.

The DCU student insisted it was unintentional and accepted a one-year ban which was announced by Swim Ireland and Sport Ireland today.

In a statement, Powell said:

“I acknowledge my mistake and apologise sincerely to my supporters,  my team colleagues and coaches. It is important to note that this was an honest mistake. Sport Ireland has confirmed that there was no intention to infringe the regulations which I fully support and have always been very careful to adhere to. I have always attended anti-doping sessions and will continue to do so. There was no performance enhancing effects whatsoever.  I have been training for the past 10 years to get to this point in my career, and I am very aware the strict regulations that are in place. I would like to mention the courtesy shown towards me by Sport Ireland during this process which has been a very difficult few months.”

"The past few months have been extremely rough for my family and me. I have lost a lot, but gained even more mentally. I have a different outlook on life. I learned that life isn't just about the goals I set in my sport and that there's more to me than my swimming ability. But my love for swimming, the friends I've made in the sport and my life long dreams, mean too much to me still. They are the reasons that I'll be back! I've missed my friends, along with the grind! Until then, and subject to the Covid-19 restrictions, I'll be focused on my training by myself. I would also like to educate other athletes about Anti-Doping Rules where possible and make sure they don't make such a simple mistake like I did.  In terms of the current health crisis worldwide, stay safe everyone.”