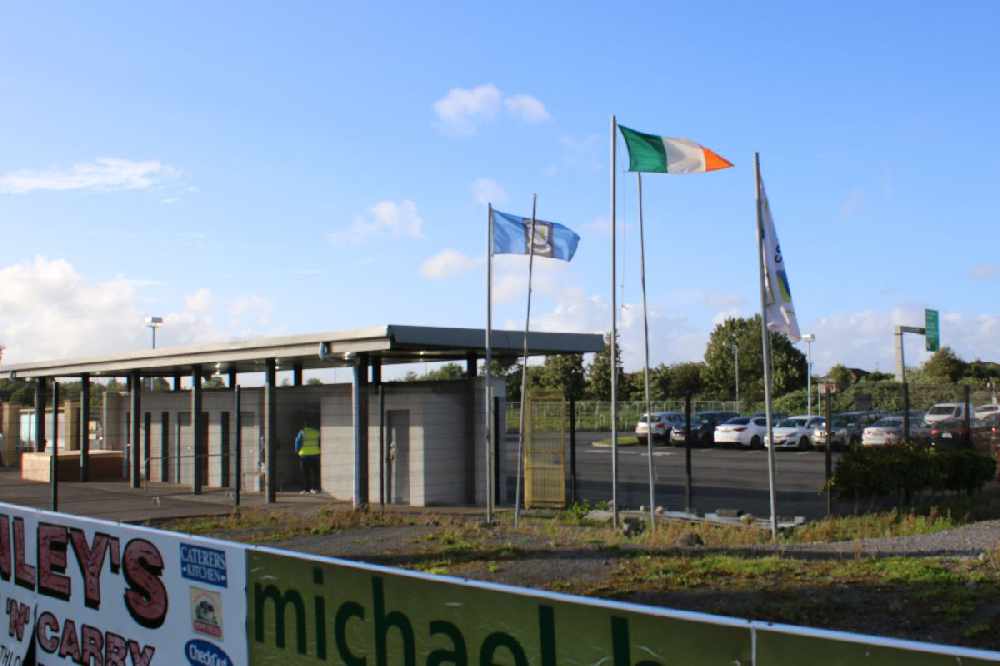 They fell to a 3-1 loss against Wexford.

Athlone Town Ladies have lost out in their FAI Cup quarter-final to Wexford Youths.

In the first battle between Westmeath and Wexford this weekend it was the visitors to the South East that took the lead.

Emily Corbett pouncing on some defensive uncertainty for the host to advance and slot the ball cooly into the bottom left hand corner and a shock was on the cards.

That lead would only last five minutes however as Ciara Rossiter lofted a free-kick from a seemingly inoccuous position which ended up in the back of the midlanders net after a superb strike.

Into the second half at Ferrycarrig Park and Tommy Hewitt's side continued to more than hold their own until another moment of magic from Rossiter, fifteen minutes from the end.

Advancing onto her own flick during a Wexford counter attack, Rossiter wasted no time in hitting a devastating left foot volley beyond Athlone keeper Niamh Coombes who was helpless to stop it.

The midlanders did have one excellent chance tot draw level as the game ebbed to a conclusion but were unable to tuck home a scramble in the box.

There was just about enough time for the enigmatic Ellen Molloy to slot home a third and put an unwarranted perception of gloss on the final score.

Wexford advance to the semi-final draw and it's another spirited defeat for a youthful Athlone Town team.