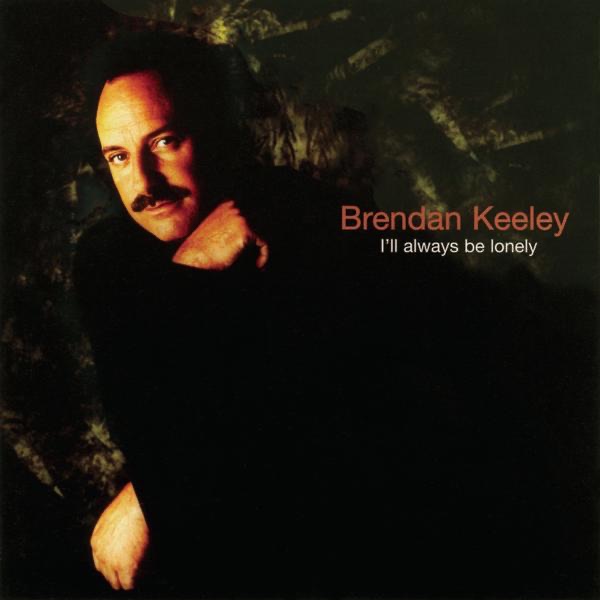 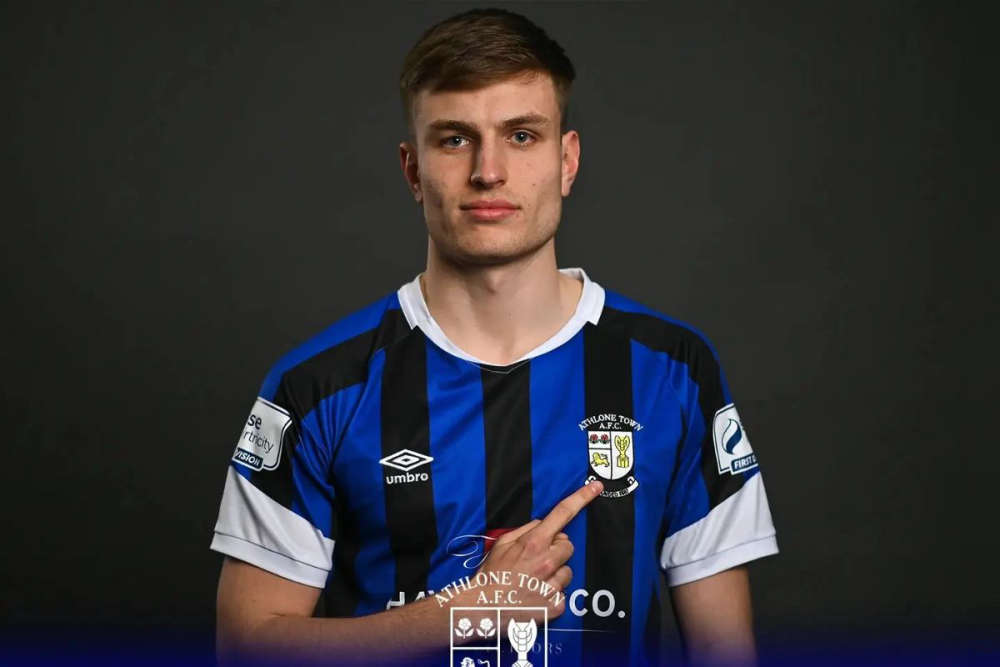 Athlone Town have made another addition to their squad ahead of this Friday's trip to face Treaty United.

19 year-old defender Cian Kelly has moved to the midlands from St. Pats.

Kelly spent time on loan with Wexford in the second half of 2021 and has received opportunities in the first team with the Inchicore side in the pre-season.

He will bolster the defensive options available to Martin Russell after they opened their campaign with a 5-2 defeat at home to title favourites Waterford.

The Westmeath outfit announced his signing on the club 's Facebook page by sharing this about Kelly:

We are delighted to announce the signing of Cian Kelly from St. Patrick's Athletic on a season-long loan!

The 19-year-old defender joins the Town having spent the second half of last season on loan with Wexford and has been involved with St. Pats first team in pre-season this year.

Cian has progressed through the Saints academy where he captained their u17s and won the u17 national league title in 2019 before becoming involved in the Inchicore side's u19 national league winning side in 2020.

The Dubliner also captained Ireland at u15 and u16 level.