Athlone's Alan Sheehan Retires From Football After 402 Appearances In UK 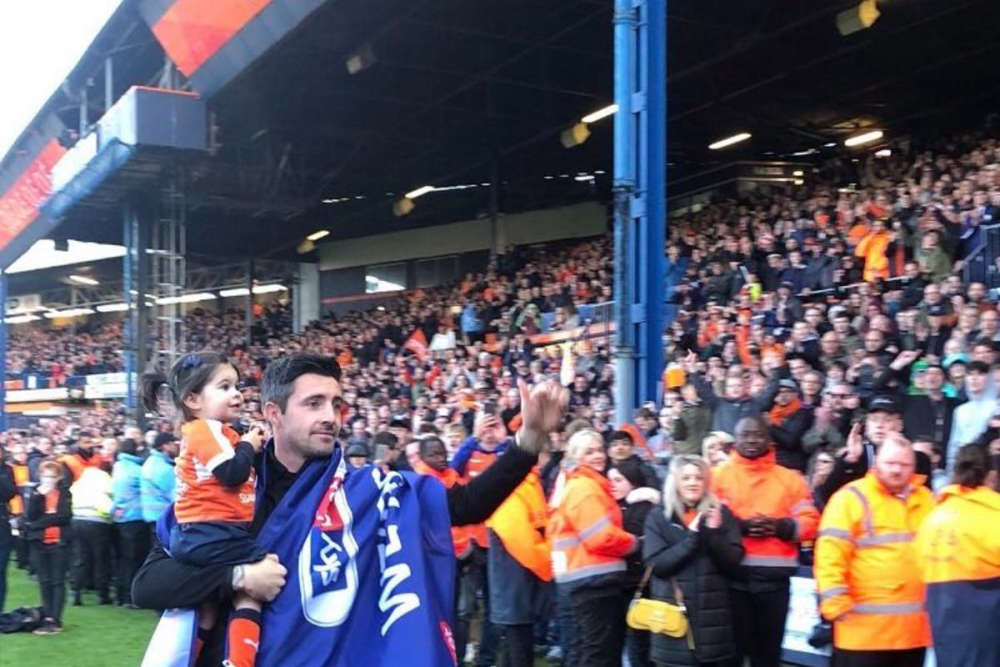 He made the initial move from Belvedere as a teenager.

All good things must come to an end and Alan Sheehan has enjoyed a very good innings since moving to Leicester City from Belvedere in 2003.

402 appearances for 12 clubs over those 18 years in the Championship, League One and League Two. It's a career that any professional footballer would be envious of when starting out in the academy system.

During that time he picked up a League One title with Luton in 2018-19, to follow their promotion campaign in League Two in 2017-18.

Beloved by the fans of many of the clubs he played for due to his efforts on the pitch, manner off it and his general attitude of wearing his heart on his sleeve, the affection towards Sheehan can be seen from Notts County fans in particular along with supporters of Luton Town, for whom he made 245 appearances combined.

Sheehan had taken up a player-coach role with Oldham Athletic in League Two this season and has now decided it's time to focus solely on the dugout.

He took to Twitter to announce the decision to hang up his boots:

That's me officially retired guys. No big speech but I’ve played with some great clubs, great players and met some great people in my career. T

he last few years have given me a great transition into coaching full time and can’t wait for the next chapter.

Thank you all and god bless.

One of the nicest blokes I’ve met in football. This was after a friendly at Bradford Park Avenue in 2009. You had time for us all, stayed for a chat, apologised for the performance and wished us well.

So I’m now wishing you the best for the future! pic.twitter.com/r4hLUZR1mf

The Athlone man was also recognised at International level, being capped for the U-19s  and U-21s and will possibly feel a tad unfortunate to never pull on the green jersey at senior level.

That will be one of few regrets in a career which saw him play under managers such as Craig Levein and Gary McAllister in his early days, lining out as part of the Leeds United squad which lost out on promotion at Wembley Stadium in 2008.

Given the professionalism displayed throughout his playing days one thing is for certain, it isn't the last we will hear about Alan Sheehan.