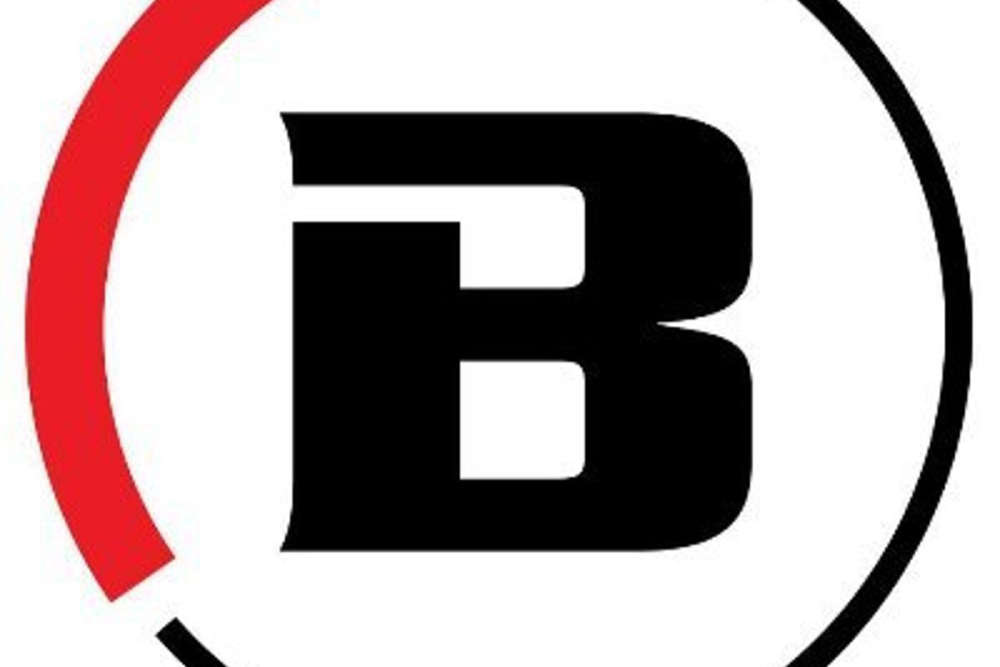 Pater Queally was defeated in his quest for lightweight gold.

Patricky Pitbull captured Bellator’s vacant lightweight title with a second round TKO win over Ireland’s Peter Queally at the 3Arena in their rematch.

Greeted with a hostile atmosphere the Brazillian finally managed to capture Bellator gold at the fourth time of asking, beating Queally on home soil and claiming the belt vacated by his younger brother Patricio.

The first round went by uneventfully mostly as a feeling out process with Quelly using his size to keep Patricky at bay with push kicks ensuring he was kept out of range as the smaller man.

An accidental eye poke from Queally further halted the fights momentum early into the second round as Patricky used the majority of his five minutes to consult the referee and on site doctor before agreeing to continue the bout.

And moments after the fight was over. Patricky dropping the Irishman with a clean overhand right charging him down across to the fence before unloading with strikes forcing the referee to stop the fight at 1:05 into the second round.

It was a similarly disappointing fight for SBG team mate James Gallagher who suffered a submission loss to Patchy Mix in the co-main event of the night.

In a grappling heavy contest the number three ranked American cinched in a guillotine choke from a standing position, then rolling Gallagher onto his back to secure the third round victory.

It was not all doom and gloom for the Irish contingent on the night though with 2 Irish fighters picking up wins on the under card.

Ciaran Clarke scored a come from behind submission win over Jordan Barton to take his professional record to 4-0 while Mullingar native Danni Neilan continued to extend her perfect record with a TKO win over Audrey Kerouche.