Bohemians Move To Snap Up Westmeath Teenager For U-19 Squad 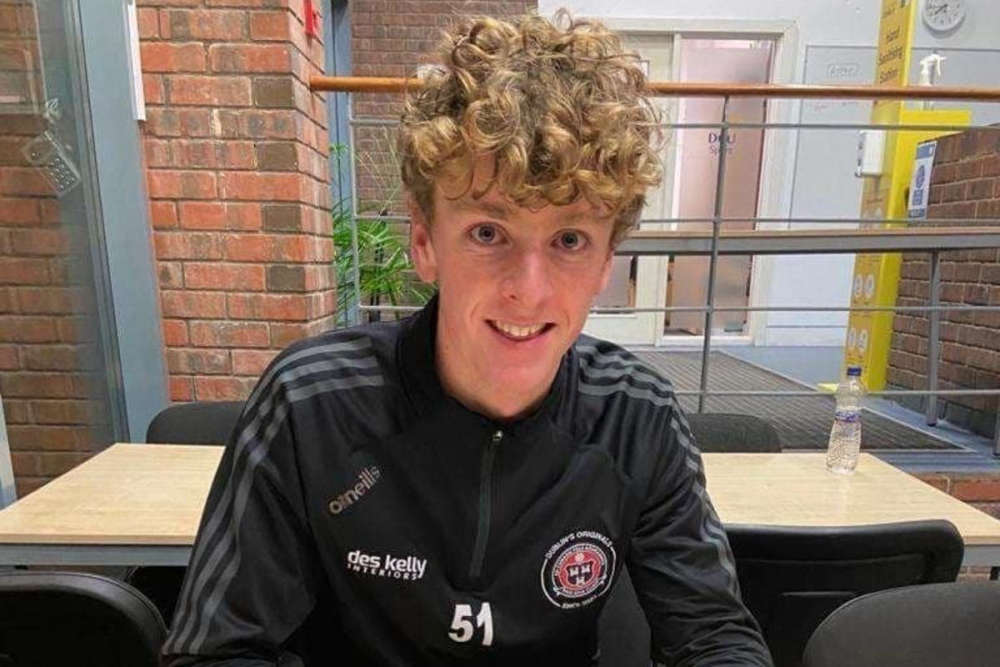 Trainor has been mixed his trade between the posts in both GAA and Soccer for Caulry and the DDSL representative teams. He's also currently in the process of helping his school Marist College in the Leinster Schools Senior Football Championship, in which their next game is this weekend.

He joins two other local talents in the U-19 set up in Laois pair Colin Conroy and Aaron Doran. Both have made apperances for the senior team last season, appearing on the bench on a couple of occassions with Conroy taking the field in an early round of the FAI Cup.

The U-19 set up for the Gypsies has been going from strength to strength in recent seasons, reaching the U19  EA Sports National League of Ireland Final last October, losing out to Derry City.

Bohemians also have a good track record of bringing through academy talent to the first team but do have a solid, young number one in the form of James Talbot, who has been involved in senior Ireland extended squads in 2021 and is very highly thought of in the league.

Trainor may find it difficult to dislodge him in future unless he decides to move further afield, but that is long term thinking for another day.