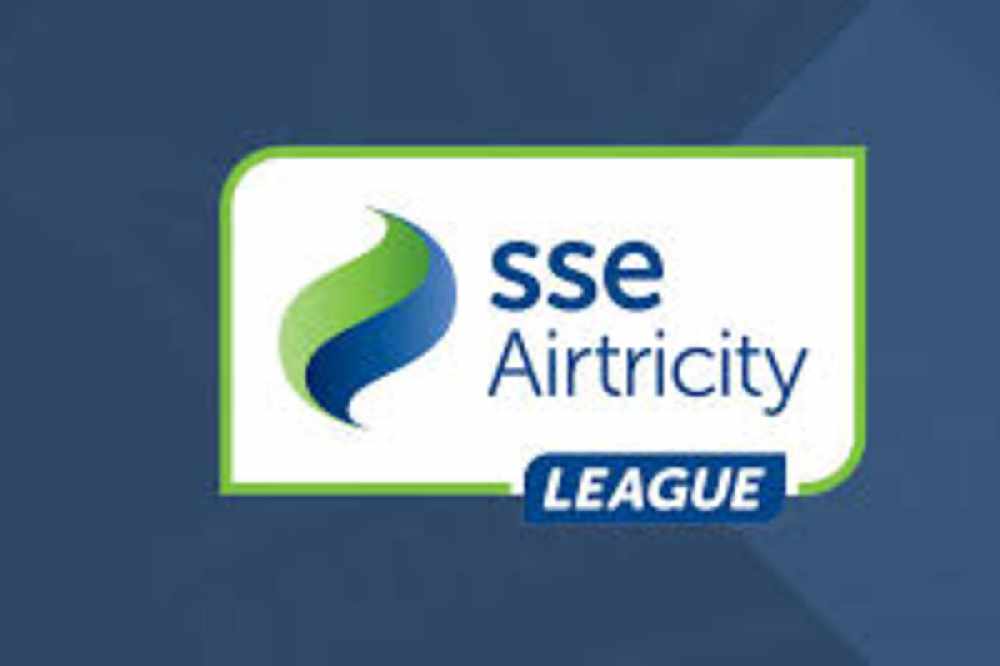 Dundalk are away to Finn Harps in the League of Ireland Premier Division tonight.

Kick off in Ballybofey is at 8pm.

That's also the start time for the match involving Bohemians and Shelbourne at Dalymount Park.

It's a 7.45 kick off at Richmond Park for the meeting of St Patrick's Athletic and Cork City,

with Waterford to host Derry City at the RSC.

Drogheda United are at home to UCD,

And Galway go to Wexford.

Athlone Town are in action tomorrow night when they make the long trip to face Cobh Ramblers.

The Athlone manager Adrian Carbery says that after last weeks' 3-1 loss to Cabinteely, they are prepared for a battle: