Bundee Aki Ruled Out Of Connacht's Inter-Pro Derby With Ulster 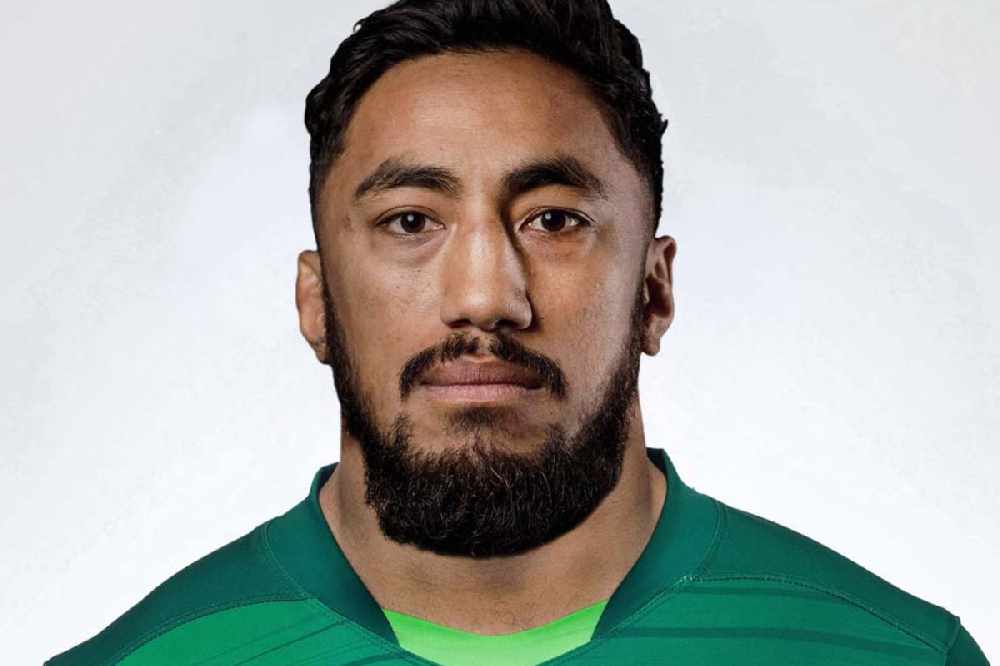 All four provinces are in United Rugby Championship action this weekend.

A knee injury has ruled Bundee Aki out of Connacht's inter-pro derby with Ulster tomorrow.

The Lions centre will sit out the game at the Aviva Stadium in the United Rugby Championship but is still set to link up with the Ireland squad.

Ulster are boosted by the return of their captain Iain Henderson.

Conor Murray and Damien de Allende both get their first starts of the campaign for Munster for their trip to Ospreys.

It all starts with Leinster's trip to Glasgow this evening.

Jonathan Sexton’s been given a chance to recover from a hip injury ahead of Ireland’s autumn internationals.

He’s been omitted from the Leinster matchday squad, Luke McGrath captains, in his absence, from scrum-half.

Here's our matchday squad for tomorrow's historic #URC clash with @UlsterRugby at the Aviva Stadium!#CONvULS #StrengthInNumbers