Capacity To Increase At Irish Racecourses From September 6th 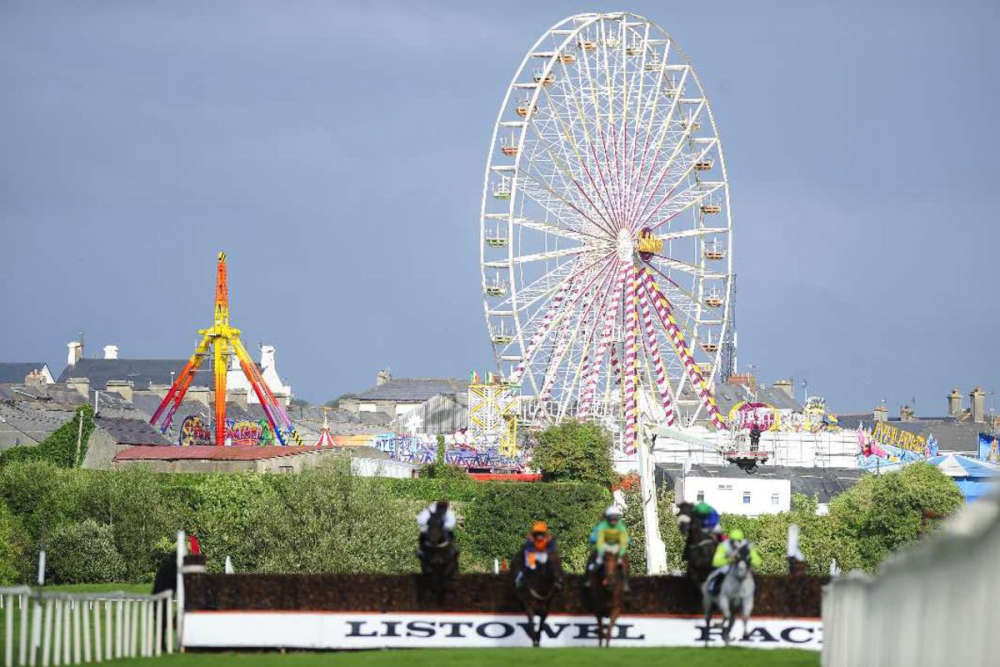 Unfortunately the guidelines have come to late for Kilbeggan's 2021 season.

Irish racecourses will operate at 50% capacity from next Monday September 6th.

The news is being welcomed by The Association of Irish Racecourses, which own or  operate all twenty six courses in Ireland.

The guidelines for a graduated return of spectators come too late for Kilbeggan in Co.Westmeath, which hosts it's season ending fixture this afternoon.

Statement from The Association of Irish Racecourses:

Our industry is quite extraordinary as covers a multitude of categories namely, agriculture, sport, hospitality and entertainment. Our racecourses are professionally organised events where mass gatherings traditionally have taken place both indoors and outdoors. Following Tuesday’s announcement by An Taoiseach, Michéal Martin, further clarification was sought for AIR Members through Horse Racing Ireland. It has since been agreed that the following guidelines apply during the period September 6th to October 22nd inclusive.

Each racecourse is reviewing the guidelines to determine what is feasible for their unique venue. They will then set out their covid policy and procedures accordingly for this graduated reopening phase.

It is important to note that no two racecourses are identical, and this will not be a simple flick of a switch for so many who have repurposed their sites to ensure the continuation of racing. Many public and reserved areas have been repurposed and used as weigh rooms, changing areas, press rooms and stewards rooms.

Enthusiasts who regularly attend various racecourse will be acutely aware of just how unique each venue truly is and although the graduated reopening phase is very much welcomed by AIR it will have to be considered on an individual racecourse basis.

“We welcome the graduated return to meaningful crowds at our members racecourses. Racecourses can finally plan for the months ahead with greater certainty than they have had in quite some time. The clarification sought via Horse Racing Ireland for this graduated reopening phase was very important for our members to properly assess what is feasible for each individual racecourse between Monday September 6th and Friday October 22nd given their upcoming fixtures and unique circumstances.”

With the exception of Listowel, Leopardstown and The Curragh whose position has been publicised, racecourses with fixtures during this period will individually decide how best to operate within the guidelines given their own unique set of circumstances. Provided there isn’t a surge in covid numbers it is with great hope and confidence that all AIR Members are looking forward to October 22nd and beyond when we can host sizable crowds once again at our racecourses nationwide.”

Clarifications released by Horse Racing Ireland, confirmed that 4,000 people will be permitted to attend each day of Irish Champions Weekend, at Leopardstown on September 11th and the Curragh on September 12th.

It also confirmed that 2,000 people per day can the weeklong Listowel Harvest Festival which commences on Sunday, September 19th.