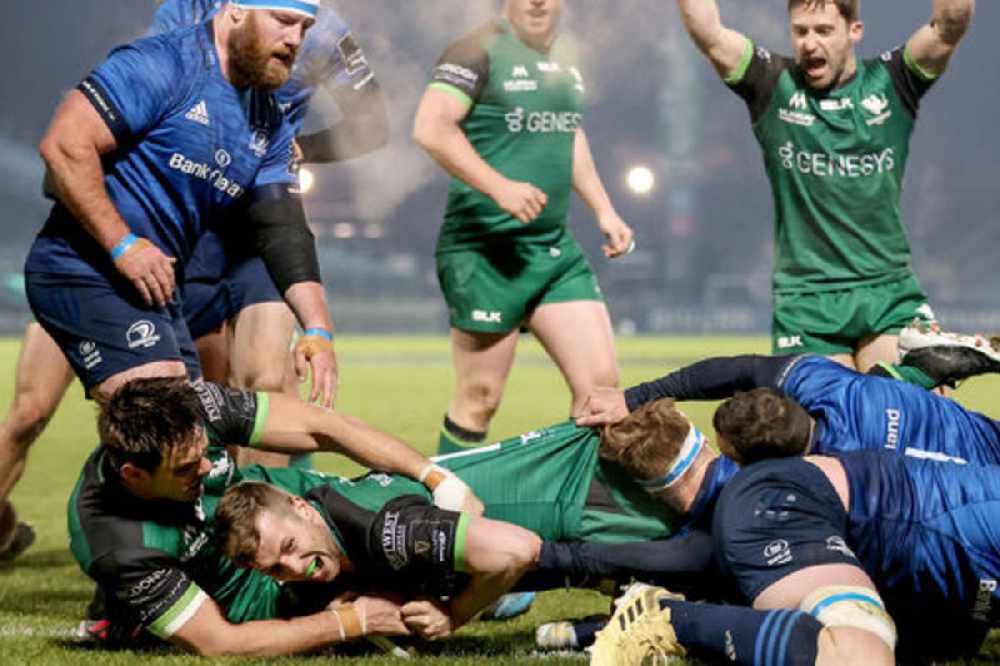 Both are coming off the back of a super performance against Leinster.

Connacht and Munster have both named their sides to line out in their clash at the Sportsground tomorrow evening.

Andy Friend has made four changes to his side that beat Leinster last weekend with Finlay Bealham, Ultan Dillane and Sean O’Brien all set to start for the hosts.

Australian wing Ben O’Donnell meanwhile gets his first start for the province after making his debut off the bench last weekend.

The Westerners also announced that no positive tests have been returned from the latest round of PCR testing.

James Cronin will return from injury to start in the front row for Johann van Graan's side as he makes his 100th appearance in the competition.

He's one of 14 changes to their side that lost to Ulster last week with captain Peter O’Mahony, CJ Stander, Conor Murray, Keith Earls, and Damian de Allende all also returning.