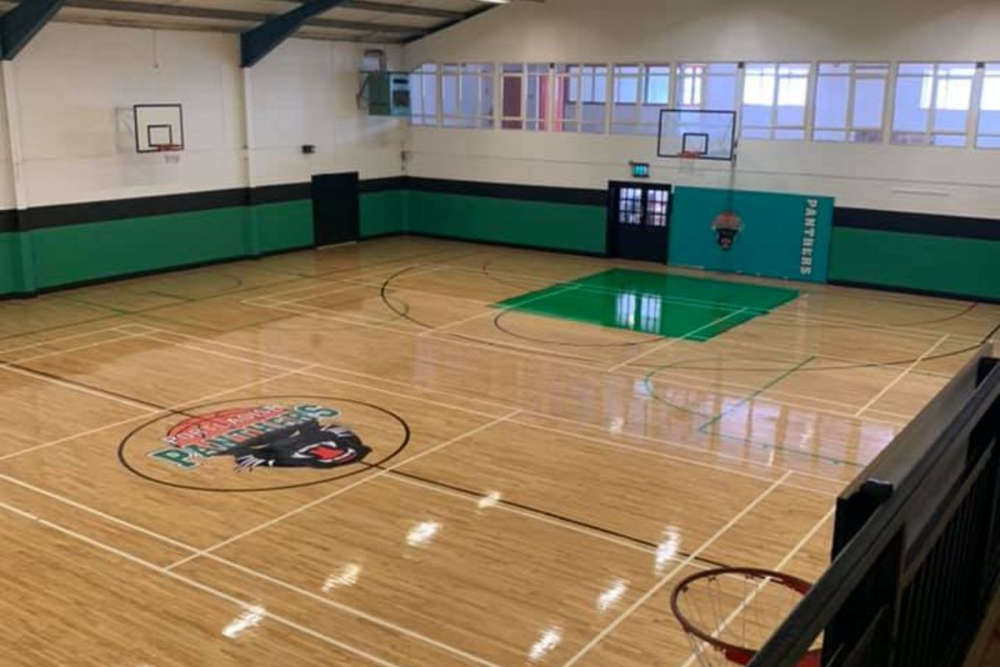 It's been a mixed bag for Portlaoise Panthers so far this season as performances outshine results for men's team.

Mick Thompson's men are 1-3 through four games of the InsureMyVan.ie Division One Southern Conference.

Their one league win has come against basement side WIT Vikings, with defeats against the top two sides UCC Demons, Limerick Sport Eagles and also against Fr.Matthews.

In addition they've picked up a win in the cup against Scott's Lakers Killarney and that is where they pick things up.

Fr. Matthews once again provide the challenge in the next round of the National Cup this evening.

That league defeat three weeks ago in Cork was by just six points so the coaching team will be hopeful of turning the tables tonight.

Less than 24 hours later, there's a return to league action for Nelson Larkins and crew.

Scotts Lakers Killarney make the trip to the O'Moore County for an 8pm tip-off, looking to avoid a second defeat to the Panthers inside a month.

A win for Portlaoise in this one could see them jump a couple of positions in the overall standings.

Things have been rosier for the women's team, who are 4-2 in league play to open the year, leaving them in third in the MissQuote.ie standings.

They're involved in cross conference play tomorrow as they welcome Belfast outfit Ulster University to Portlaoise.

Ulster University are unbeaten at the moment through five games and a win for the Panthers in this would really lay down a marker to the rest of the two conferences.

Antigonie Sanabria has been outstanding so far this season and is 7th in the scoring charts in Division One, with 96 points in the opening five games.

It's sure to be a superb contest from start to finish.