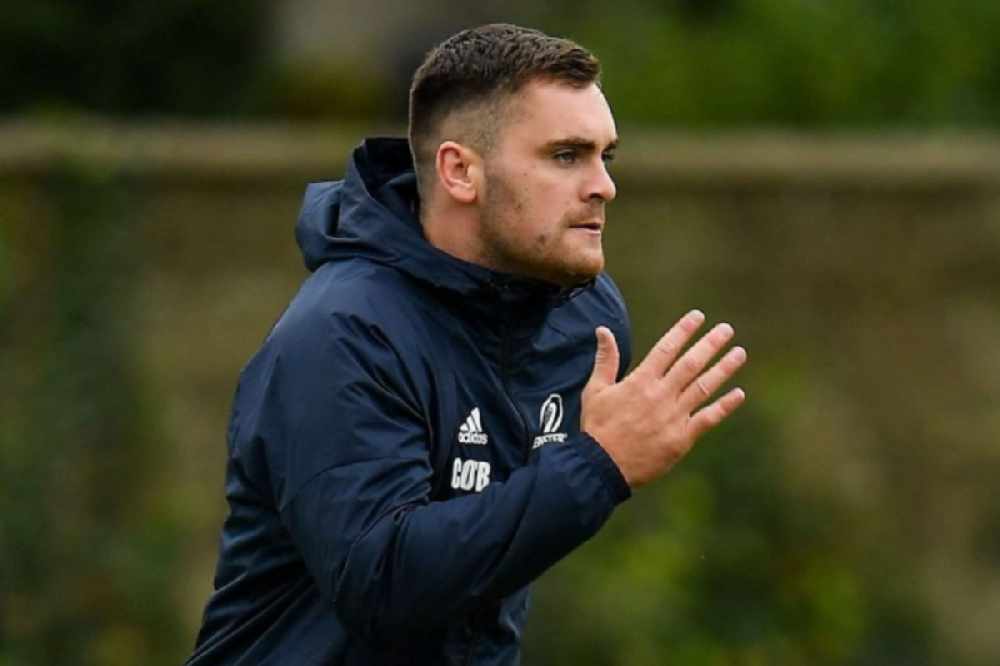 They'll take place between April 24th and May 14th.

Leinster and Munster will clash on the opening weekend of the Rainbow Cup.

They'll meet in a repeat of the PRO14 final at the R-D-S on Saturday the 24th of April.

Ulster welcome Connacht to Belfast on the evening of Friday the 23rd with the first game of the tournament pitting the Stormers against the Sharks in South Africa.

Meanwhile PRO14 champions Leinster have confirmed that Dave Kearney will remain with the province next season after the winger penned a contract extension.