Belgium were forced to eke out a 1-0 win over an impressive Canada in their opening Group F game at the World Cup.

Michy Batshuayi scored the only goal of the game a minute before half-time in Al-Rayyan.

Next up for the Belgians is a date with Morocco in Doha on Sunday, while Canada will face Croatia next.

Kevin de Bruyne was named man of the match, but he didn't feel he deserved it.

Group G swings into life this morning with the meeting of Switzerland and Cameroon - kick-off in Al-Wakrah is at 10am.

The other game in the group involves one of the tournament favourites, with Brazil facing Serbia in Lusail from 7pm.

Heung-Min Son will wear a protective mask after suffering a fractured cheekbone, with South Korea up against Uruguay from 1 o'clock.

And having been released by Manchester United in controversial circumstances this week, Cristiano Ronaldo will lead out Portugal for their game with Ghana.

That kicks off at 4.

Germany will face no sanction for their pre-match protest before the game with Japan yesterday.

Their players covered their mouths for the team photo, with manager Hansi Flick saying the team felt FIFA had been trying to silence them.

FIFA had banned captain Manuel Neuer from wearing the 'One Love' armband in support of diversity.

World Cup Coverage on Midlands 103 brought to you by The Bailey, Pearse Street Athlone. . .The home of World Cup coverage and live music in the Midlands. . .For more see thebalieyathlone.ie 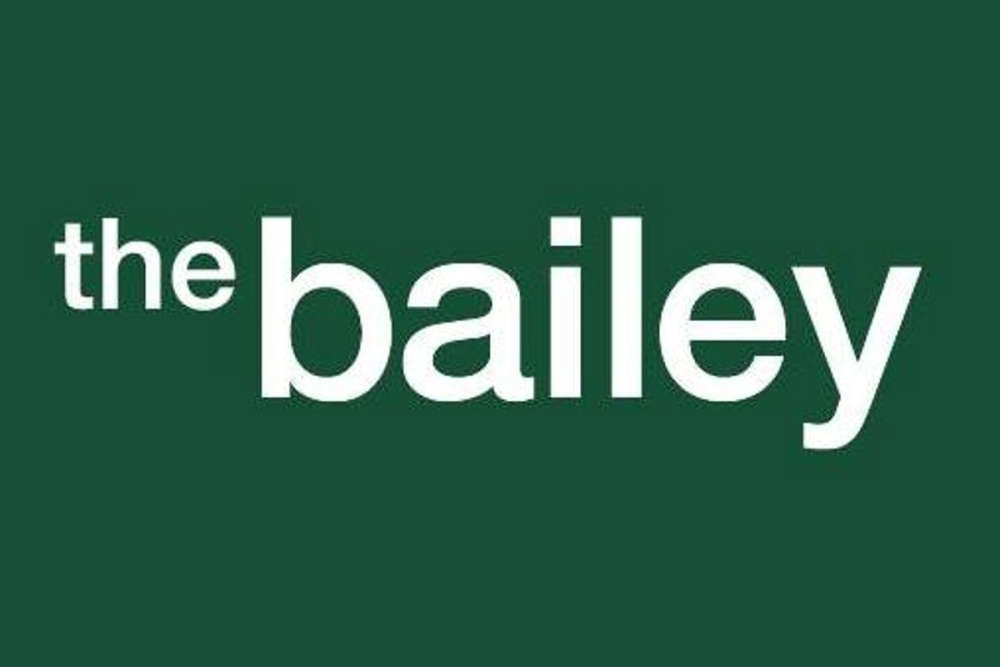