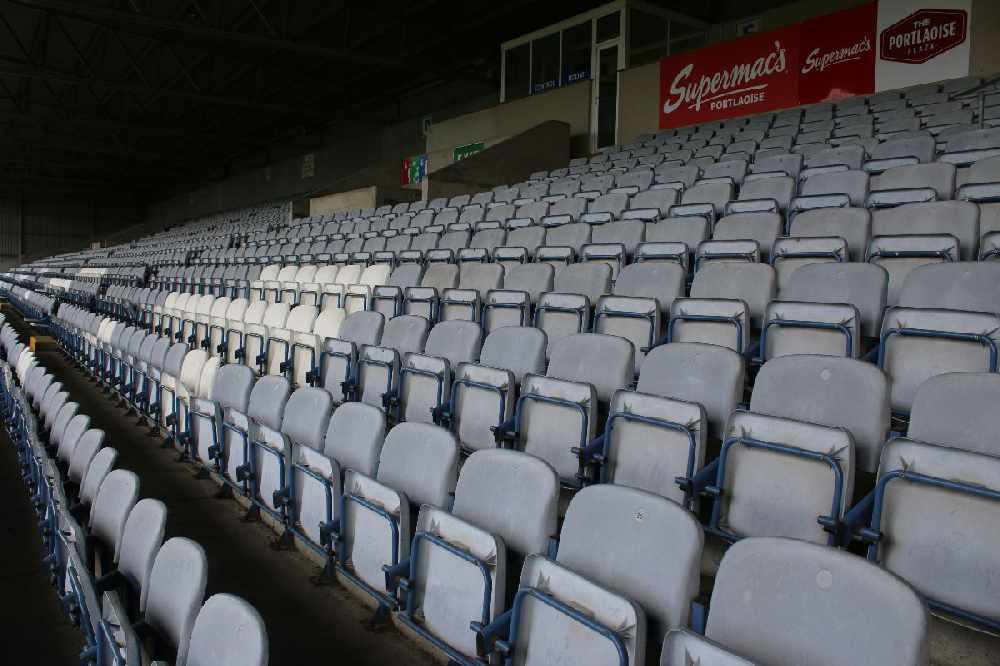 Clonbullogue and Clara could complete a faithful double this weekend.

Clara and Clonbullogue have been keeping their powder dry during the Christmas period in the anticipation of bringing a further two Leinster titles back to the faithful county.

Leinster GAA have confirmed the details of their fixtures ahead of this weekend.

First up on Saturday, Clonbullogue travel to the home of Kildare GAA, St. Conleth's in Newbridge to take on lilywhite champions Kilcullen in the Junior football final.

Throw in has been penciled in for 1pm with extra-time to be played on the day if required. There'll be further local involvement as Keith O'Brien of Westmeath is going to be the man in the middle.

Kilcullen have beaten the Wicklow, Carlow and Westmeath champions en route to the decider and will be hopeful of takin the scalp of the border town on home soil.

Meanwhile on Sunday in Pairc Tailteann in Navan Clara bid to capture the intermediate crown against Trim.

Again it'll be a 1pm start with a winner to be decided on the day in Meath.

Carlow's John Hickey is down to be the man in the middle. He has a reputation locally for not being afraid to get the cards out if necessary, so appears to be the correct man to deal with what's expected to be a physical contest.

Clara have moved impressively through the Leinster series to date, beating the Longford, Dublin and Wexford champions to date. Trim have similarly showed little mercy to the Louth, Kilkenny and Westmeath winners in getting to this stage but it's accepted that Clara have faced the more difficult path outside of the demolition of Killashee in the opening round.

The bookies make both games very close to call with Clara being slight outsiders at 11/10, while Clonbullogue marginal favourites at 4/5.