Difficult Day At The Office For Experimental Westmeath Against Lilywhites 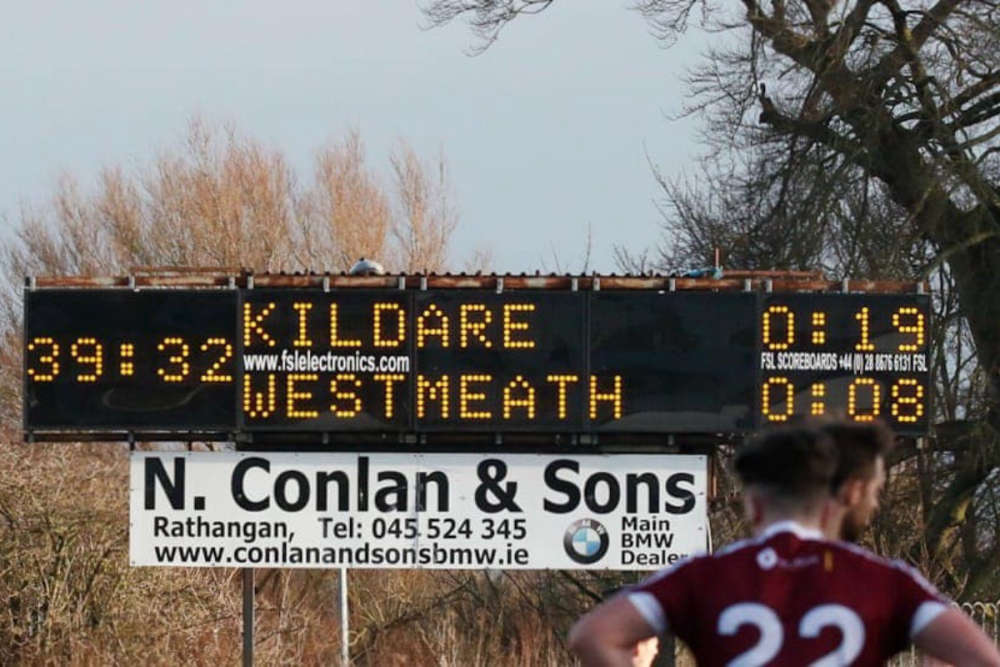 Only two players managed to register a score.

There'll be plenty of food for thought for Jack Cooney after he watched an experimental side struggle against Kildare earlier this afternoon.

Just Luke Loughlin (0-6) and Ray Connellan (0-2) managed to trouble the score board, with just three points coming from play.

With that said it is very very early in the season. The Lake County blooded plenty of new faces who will have learned much from today's outing and they're sure to improve significantly as the more experienced names return.

This was about learning more regarding the depth of the panel available to Cooney and in that respect there may be a couple of alarm bells ringing.

Only Westmeath's players will know how far along they are in their fitness cycle and pre-season competitions can be very deceiving (Longford are the defending champions for example).

The game was almost out of sight at half-time as Kildare led by 11-points to four and they proceeded to win the second half by eight points to four. Cooney's decision to field a very inexperienced full-back line came undone as Kildare's inside forward line combined for 14-points, Paddy Woodgate and Jimmy Hyland doing the damage.