Doherty And Coleman Could Start Against Serbia 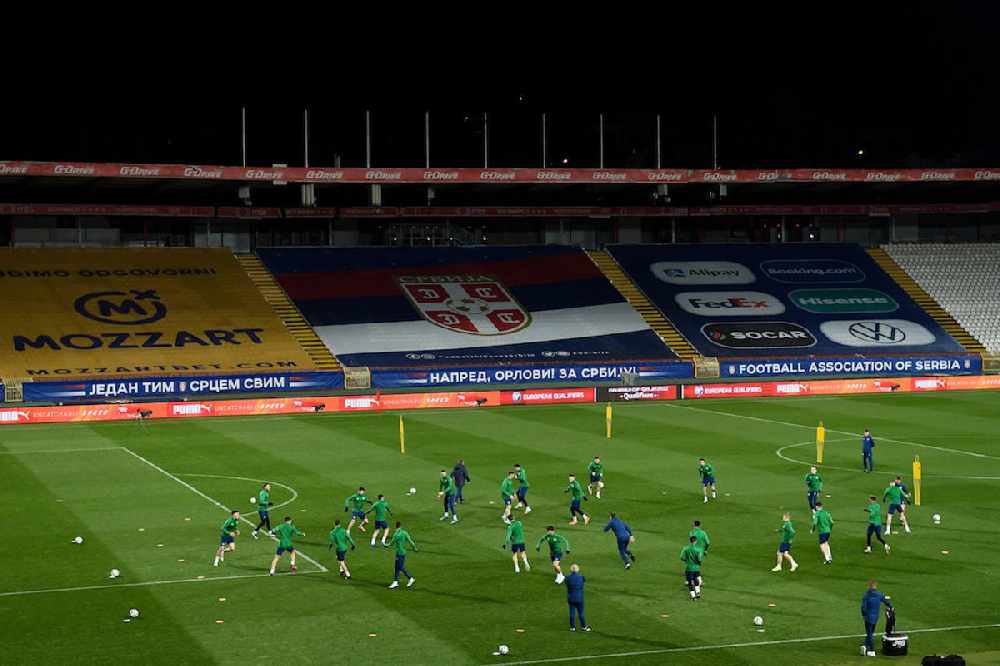 Stephen Kenny has hinted he could try fitting both into his side.

They kickoff their 2022 World Cup qualifying campaign away to Serbia tonight.

However the make up of the rest of Kenny's starting lineup remains unclear.

Previous manager Mick McCarthy found it difficult to accomodate both Doherty and Coleman in the same lineup, with both players playing right back for their clubs.

But the current boss says it makes sense to have two of his best players on the pitch.

Meanwhile at the same time, Group A favourites Portugal play host to Azerbaijan.

Wales also begin their qualification campaign tonight with a difficult Group E game away to Belgium.

However they will once again be without manager Ryan Giggs on the sidelines.

Giggs has been on leave since he was arrested on suspicion of assault last November.