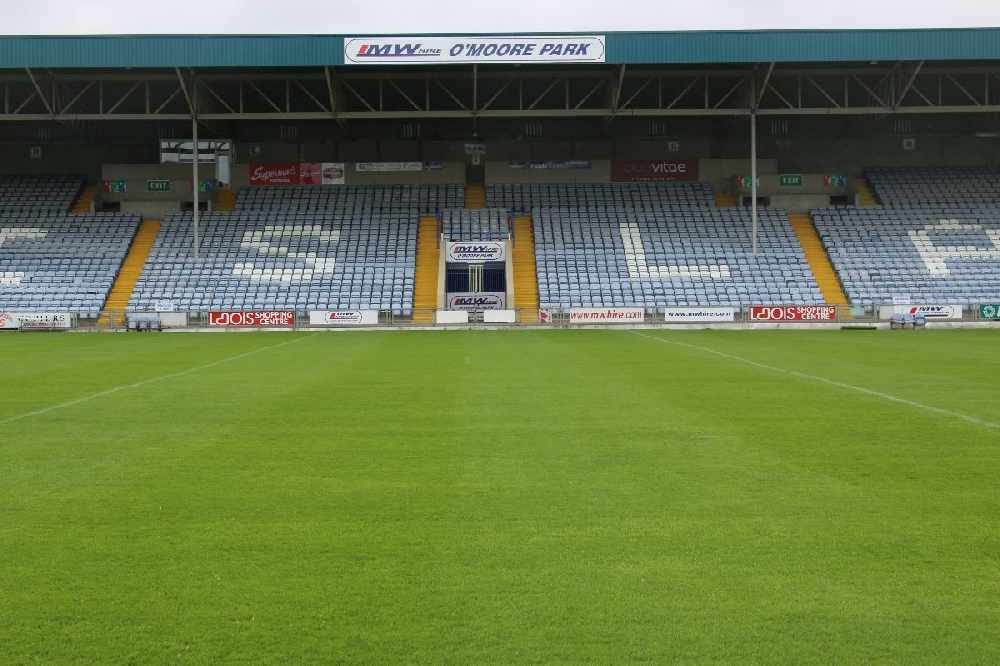 Portlaoise face a do or die clash with Ballyfin.

Following a marathon of first round matches in O'Moore Park last weekend the draw is now known for round two of the Laois Senior Football Championship.

The groups have been separated in the the winners and qualifiers section and it has once again thrown up some interesting ties.

Courtwood will probably feel hardest done by having dispatched Portlaoise in the opening round, they meet reigning champions Portarlington.

In the qualifiers section the pick of the match-ups is arguably Portlaoise against Ballyfin but the battle between The Heath and Emo will also prove intriguing.