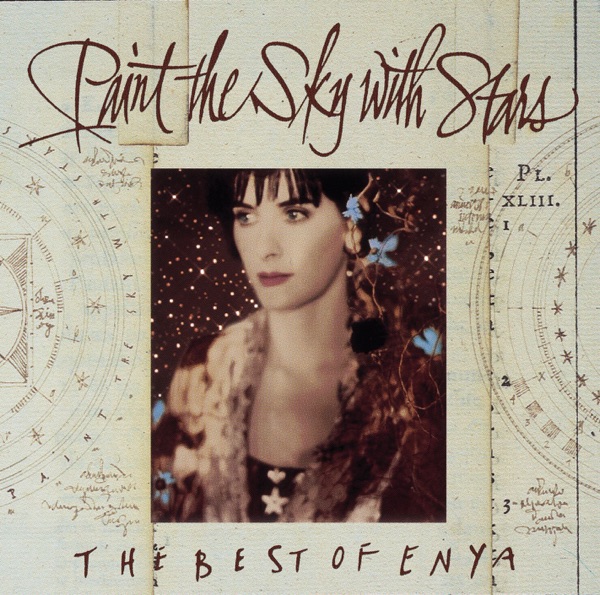 Draws Made For Westmeath County Championships 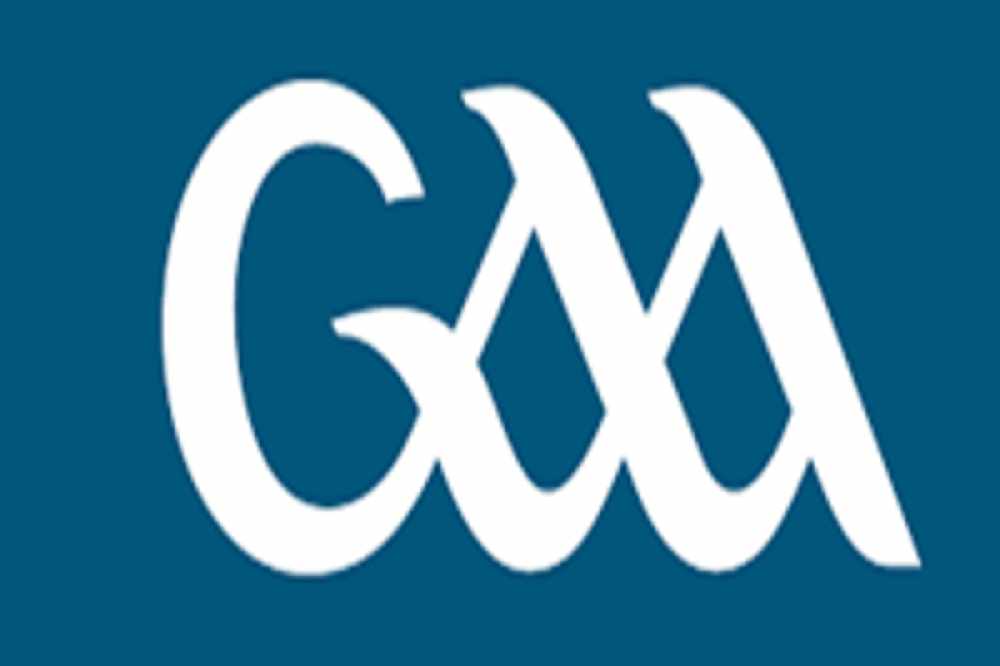 Dates for the competition will be announced shortly.

The draws for the Westmeath Football and Hurling championships were made Sunday last, throwing up some interesting matchups in the early stages.

The senior football championship has been split into four groups of three.

Last years four semi-finalists Garrycastle, The Downs, St.Loman's and Mullingar Shamrocks were seeded for the draw. 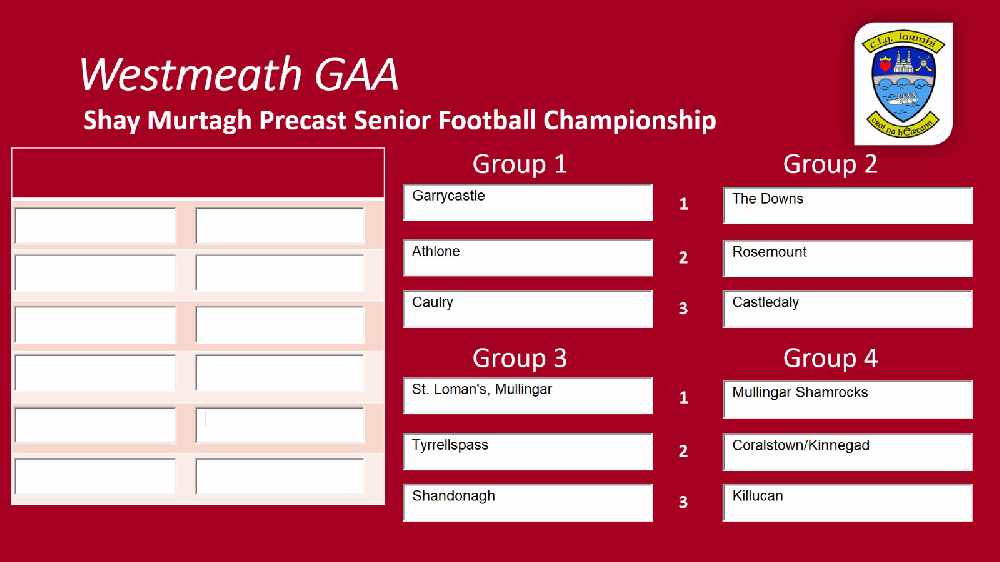 The top two from each group will make the quarter-finals, with the losers of each quarter-final going into a playoff to decide who will be in Group 1 for next year's championship.

Meanwhile, the bottom team in each of the original groupings will have to face a into a relegation semi-final. 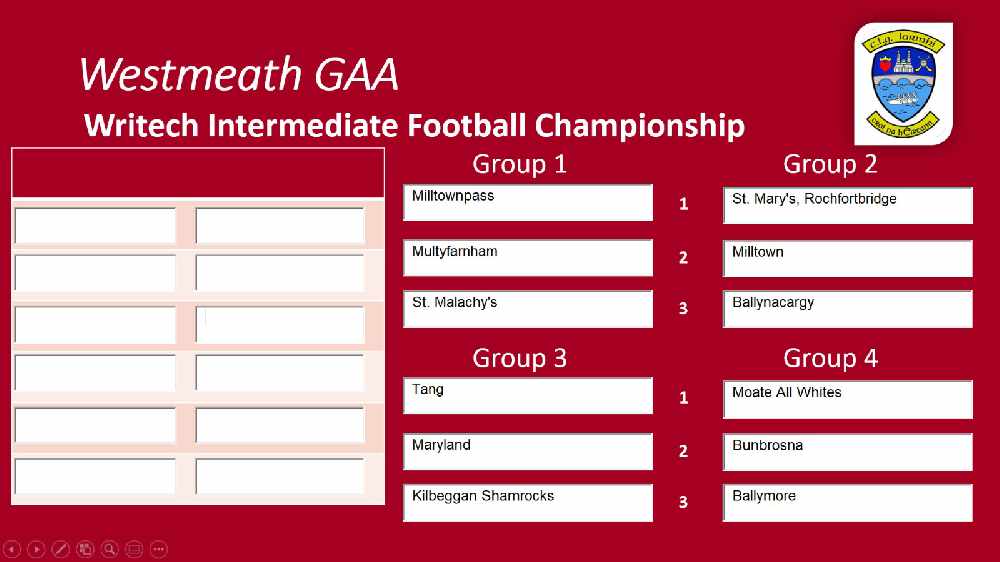 With the Junior 1 and 2 draws as follows: 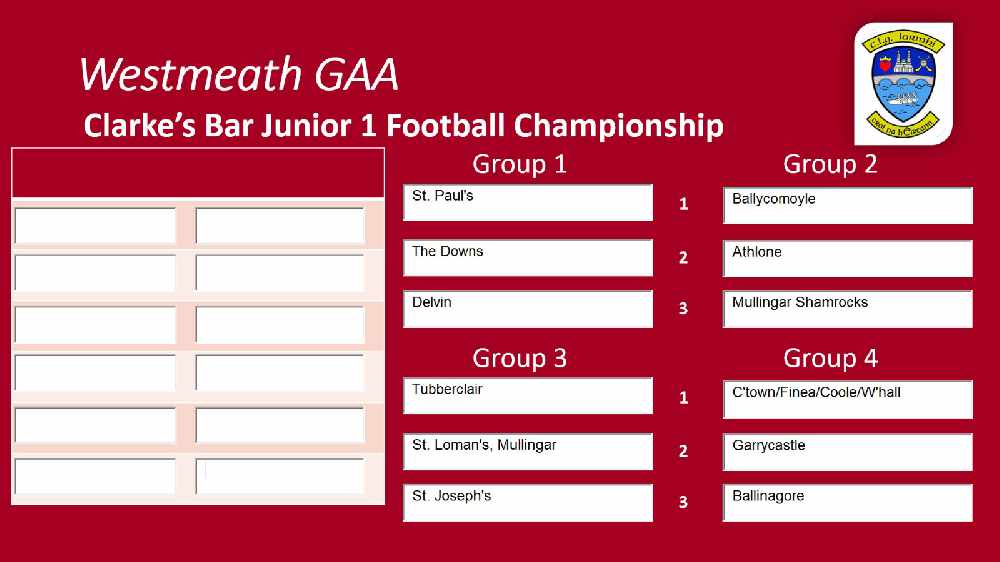 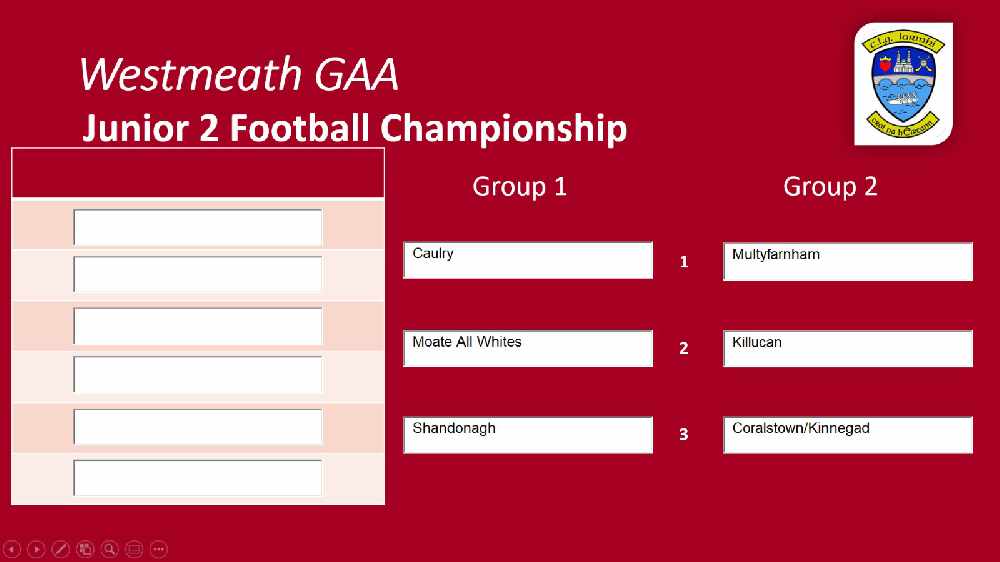 Turning our attention to the hurling championship, both tiers of the senior divisions will be split into two groups of three culminating in the knockout stages and relegation playoffs.

Meanwhile the intermediate championship will have two groups of three and head straight to a semi-final stage following that.

Treble seeking Clonkill face a stiff opening test against beaten quarter finalists from a year ago Castlepollard along with Raharney.

Here's a look at both Senior draws: 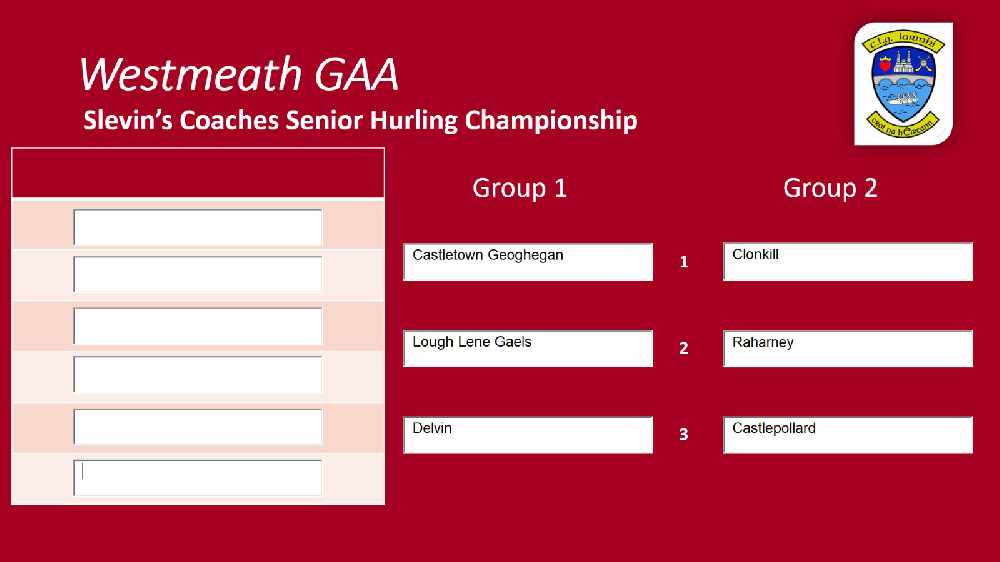 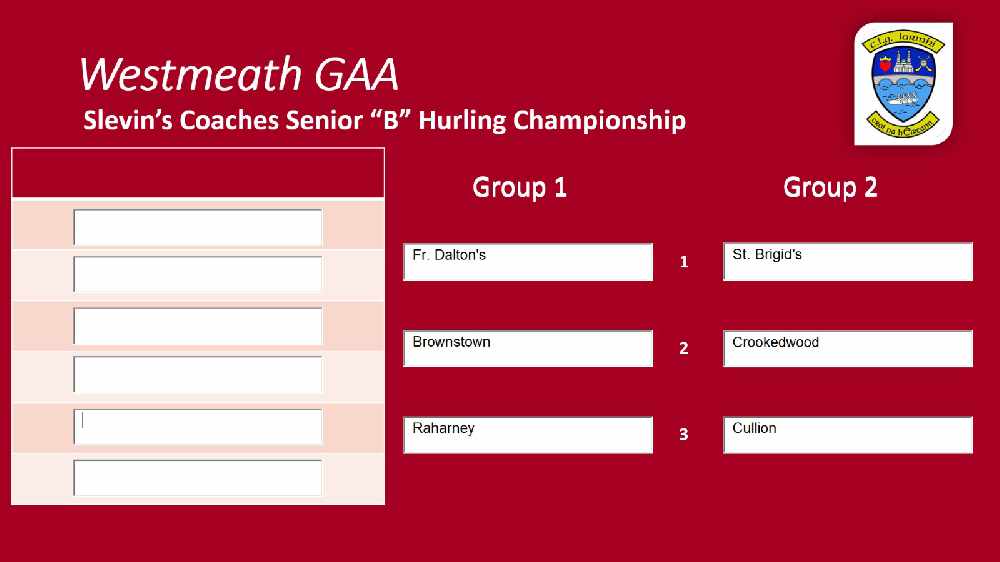 And last but not least, the intermediate hurling championship draw for 2020: 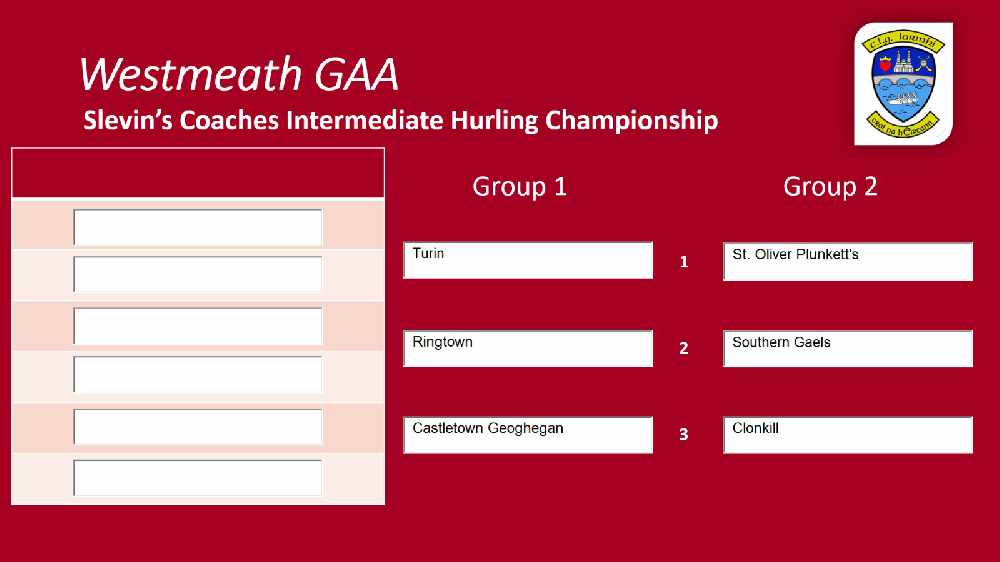 The GAA has today confirmed arrangements for its 2020 inter-county competitions after the recommendations of CCCC were endorsed by An Coiste Bainistíochta yesterday. #GAA #GAABelong