Draws Made For Westmeath Football And Hurling Championships 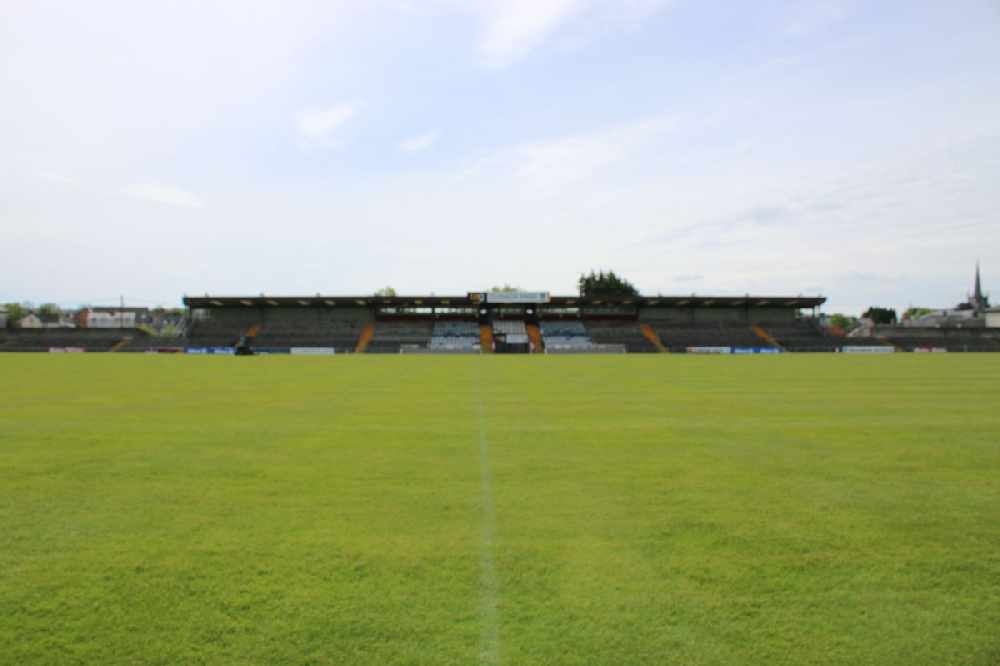 There'll be some interesting matchups on the opening week.

There'll be a repeat of the 2017 final in the opening round of the Westmeath Senior A Hurling Championship.

Raharney will meet Castletown Geoghegan after the draw was made last night.

Elsewhere on the opening day of the round robin phase it'll be Lough Lene Gaels v Castlepollard and Crookedwood v Clonkill.

The Senior B Championship is equally as interesting.

The relegation playoff between Raharney and Cullion remains outstanding from 2020, therefore both were included in the draw.

Meanwhile the Senior Football Championship is split into two groups of six.

There's a local derby between Garrycastle and Athlone on the opening day, while champions St. Lomans travel to The Downs

Westmeath captain Kevin Maguire and his Caulry side will welcome Shandonagh on the first day.

The other interesting tie of the week sees Intermediate champions Moate welcome Killucan.