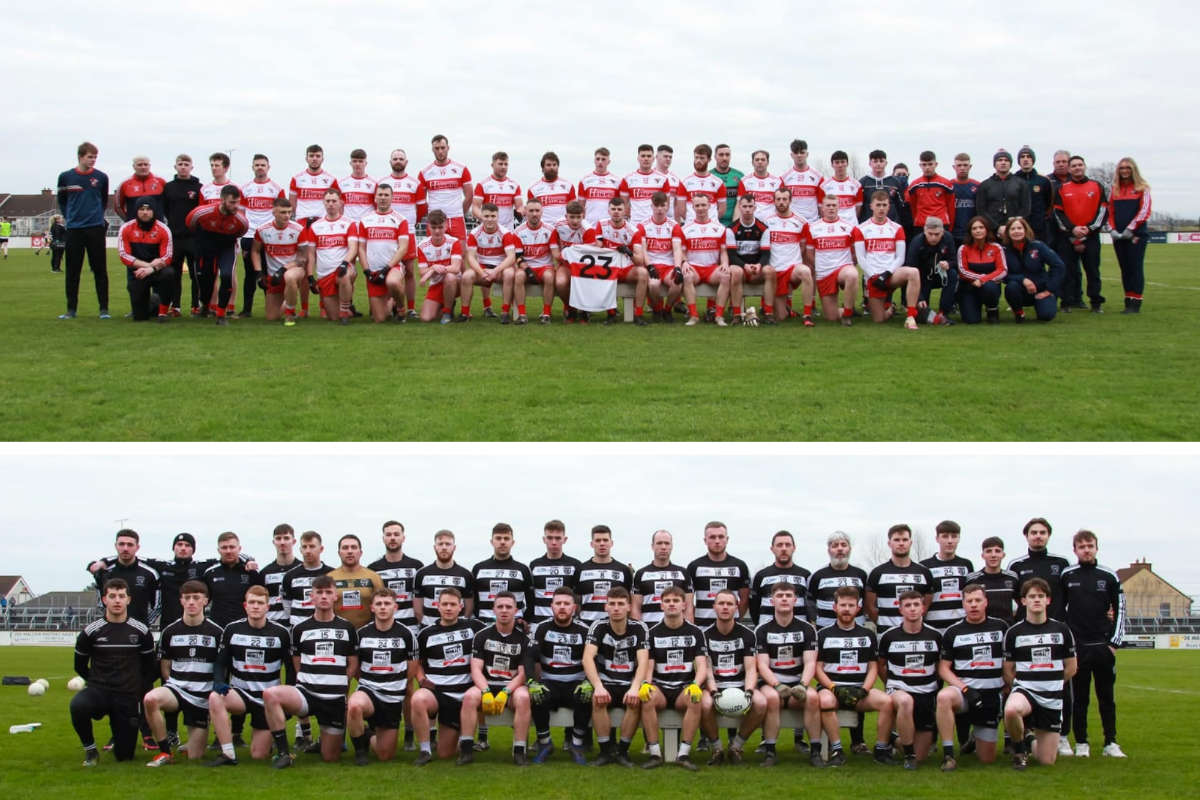 Clonbullogue are the Leinster Junior Football Champions for 2021.

Three goals before the first water break set the tone for what is a famous win for the parish on the border of their vanquished Kildare opponents.

Joe Kilmurray was probably pinching himself as the players trotted in after 15-minutes for refreshment. Green flags had been raised by Thomas Morrissey, Keith O'Neill and Sean Foran without response from Kilcullen and everything seemed to be falling their way.

It was never going to continue in this vein for the full 60-minutes and to their credit the Kildare champions didn't raise the white flag on their own patch.

They owned the second quarter, rattling off 1-4 without response to trail by just two at the half-time interval.

The teams went score for score to begin the second half as nerves had calmed and a pattern emerged. Kilcullen had taken the initiative and the Offaly side were living off far less possession than the opening exchanges.

With seven minutes remaining the gap was reduced to the minimum margin and it looked as if a very tense finish was on the cards, but then all hell broke loose once more.

Clonbullogue's ruthless streak finally proved the difference, as they struck two more goals to end the resistance of Kilcullen and etch a famous day into the history of the club.