Emery On The Brink After Another Defeat 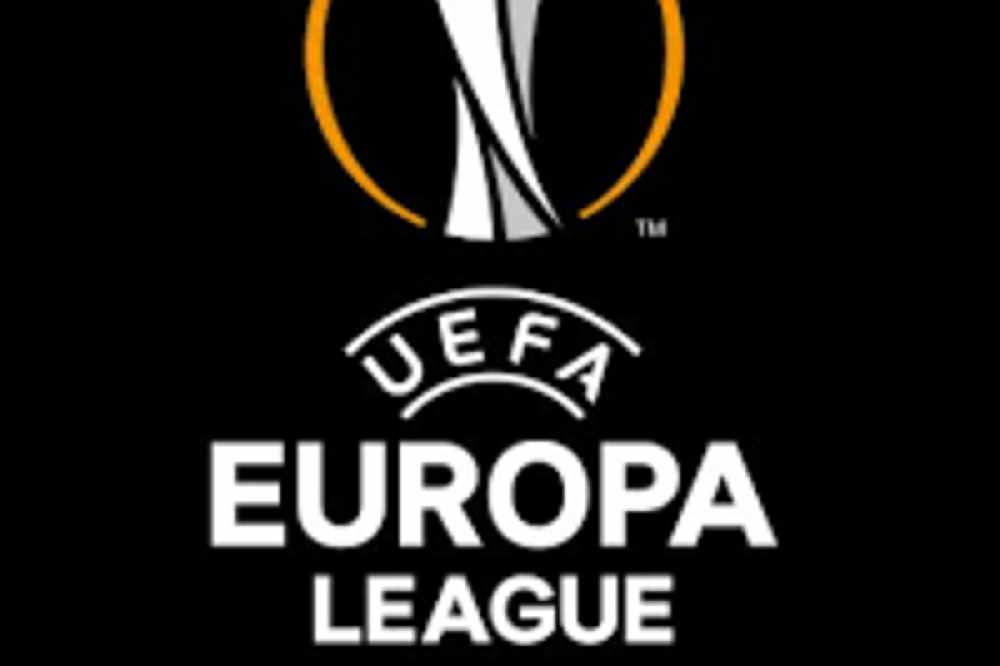 Unai Emery is believed to be on the brink of the sack at Arsenal after the Gunners lost again.

The 2-1 defeat to Eintracht Frankfurt in the Europa League at the Emirates Stadium leaves the North London side without a win in seven games.

The club's board are due to meet this morning after Arsenal's worst run of form since 1992.

Arsenal's next game is away to Norwich City in the Premier League on Sunday.

Arsenal will reach the last 32 if they avoid defeat to Standard Liege in their final Group game.

Wolves have reached the knockout stage following a 3-all draw away to Braga.

Manchester United lost 2-1 away to Astana, but were already through.

Celtic confirmed top spot in their Group with a 3-1 defeat of Rennes while Rangers will qualify for the last 32 if they avoid defeat against Young Boys.

Steven Gerrard's side drew 2-2 away to Feyenoord.