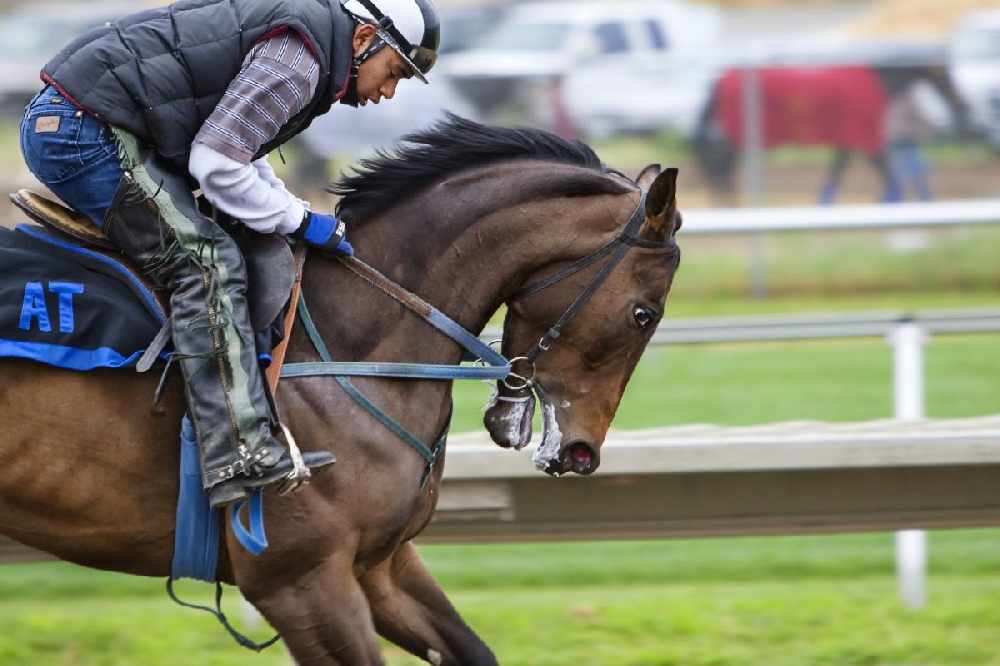 Only one horse wasn't declared at the final stage.

There will be 16 runners in Saturday's rescheduled Investec Derby behind closed doors at Epsom.

Armoury was the only horse not declared, reducing trainer Aidan O'Brien's squad to six as he bids for a record breaking eighth win in the race.

We’re sorry this year’s event is a little different, but please support Investec Derby Day and the local residents of Epsom by staying away from Epsom Downs Racecourse on Saturday 4th July. 🙏

The field are headed by Frankie Dettori's ride English King and the 2000 Guineas winner Kameko.

Mike Vince has the details:

One chance for immortality ✨ pic.twitter.com/DXxsuCPUED

History could be made when the Derby takes place behind closed doors at Epsom tomorrow.

Trainer Ed Walker will try and saddle The Derby winner at his first attempt when he runs the well backed English King.

English King won the Lingfield Derby Trial last time, the race Anthony Van Dyk claimed en route to success a year ago, and Walker has always thought his stable star could be special:

Another hopeful, 2-thousand Guineas winner Kameko looks to join an elite list of horses to complete the classic double.

But trainer Andrew Balding says they're not putting themselves under too much pressure: