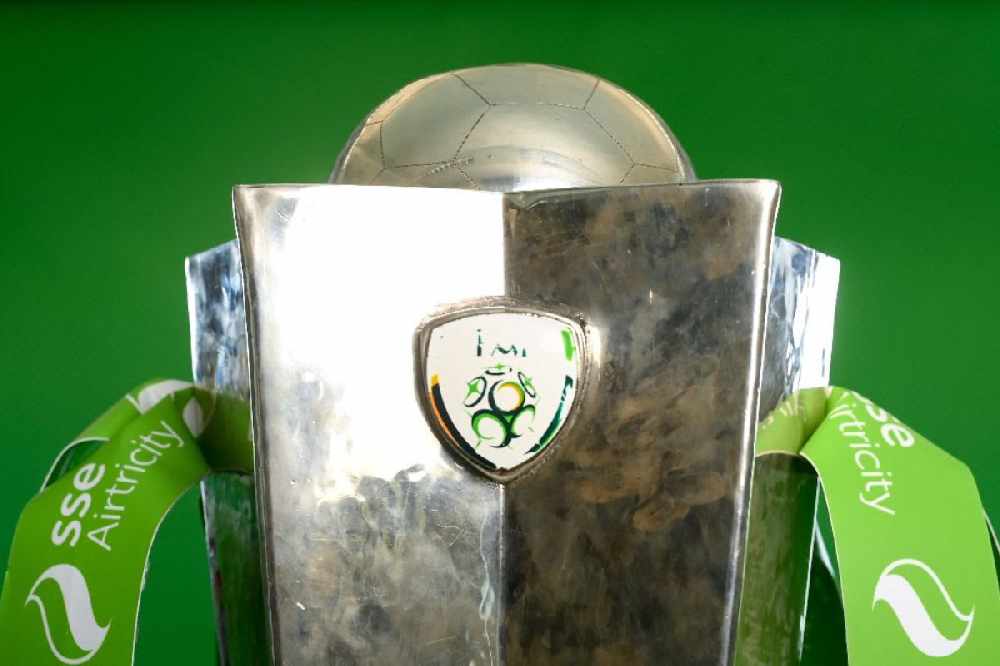 Athlone Town's opponents for the 2021 season have been finalised.

There was much speculation over who would fill the 10th and final spot in the SSE Airtricity First Division this year with new teams from Limerick, Dublin and Shamrock Rovers II in the running.

In the end it was decided that professional football should return to the mid-west and Treaty United of Limerick were selected.

The club are the re-birth of the defunct Limerick FC and their ladies team already compete in the Women's National League.

Athlone Town get their pre-season underway later today with a trip to Shamrock Rovers in a behind closed door friendly.

Statement from the FAI:

The Board of the Football Association of Ireland has today approved the formation of the SSE Airtricity League Premier and First Divisions for the 2021 season. The First Division will comprise of 10 teams, with Treaty United invited to take up the 10thplace.

Licences for the 2021 season were awarded by the Independent Licensing Committee on Friday. On receipt earlier today of the NLEC recommendation that the First Division comprise of 10 teams, the FAI Board then took its decision this afternoon.