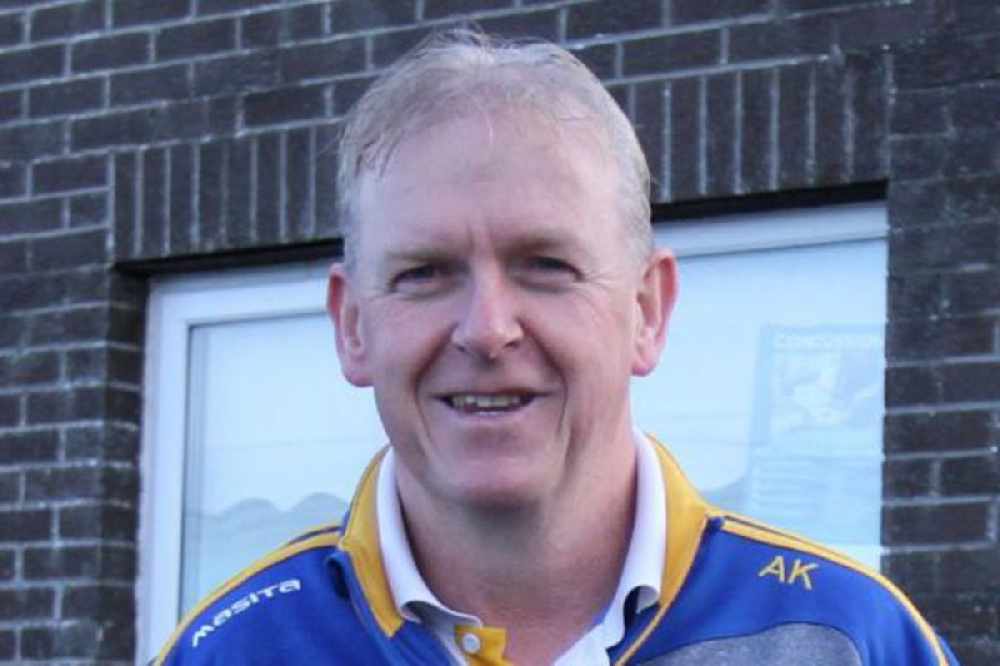 Albert Kelly's backroom team will be finalised in the coming days.

Westmeath's hunt for a new camogie manager is at an end.

Former Offaly camogie boss Albert Kelly is taking the reigns after the departure of Darren McCormack, who stood down after a year in charge.

It's believed his backroom team will be confirmed over the next couple of days.

The Lake County were relegated to Intermediate level this season after spending a couple of years testing themselves against the best in Ireland in the senior championship.

Kelly has managed at several grades with his home club St. Rynaghs and has also had spells with Lough Lene Gaels and Clonkill in the past.

Westmeath Camogie made this statement in relation to the appointment:

As a county executive we are delighted to have Albert on board.

He has a lot of experience, a wealth of knowledge and a lot of passion and drive, we are excited to work with him.

Albert has attended some matches in the last 2 rounds of championship and will be attending our finals this weekend, he has been impressed with the talent and skill he has seen so far.