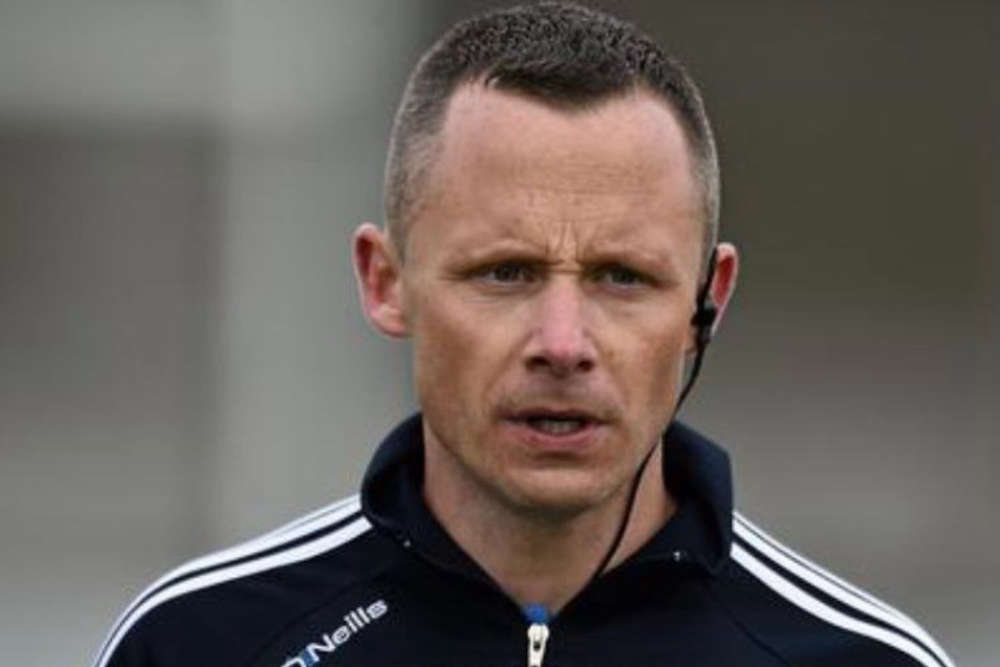 A late goal secured Westmeath a dramatic draw against Wexford on Saturday.

Westmeath Senior Hurling Manager Joe Fortune has praised the commitment and quality of his players after a dramatic late draw against Wexford on Saturday.

A Derek McNicholas goal in injury time saw Westmeath stun the visitors at TEG Cusack Park as it finished 2-15 to 0-21.

However, Westmeath will still have to avoid defeat to Laois next Saturday evening in Portlaoise to ensure they stay in the Liam McCarthy Cup next year.

Laois suffered another heavy defeat on Saturday, losing 2-37 to 0-21 against Galway.

Offaly must avoid defeat to Carlow in Tullamore next Saturday to qualify for the final of the Joe McDonagh Cup.

A late David Nally point did enough for Michael Fennelly's men to win a dramatic game in Tralee against Kerry by 4-23 to 2-28.

There's also a huge game at MW Hire O'Moore Park this evening where Laois host Offaly in the Leinster Minor Hurling Final for the first time ever.

Midlands 103 will have live commentary of the game this evening (Throw-in at 7.30pm), with thanks to Tullamore Carpets and Flooring, the Midlands Park Hotel, Portlaoise, and O'Gorman's, Portlaoise.