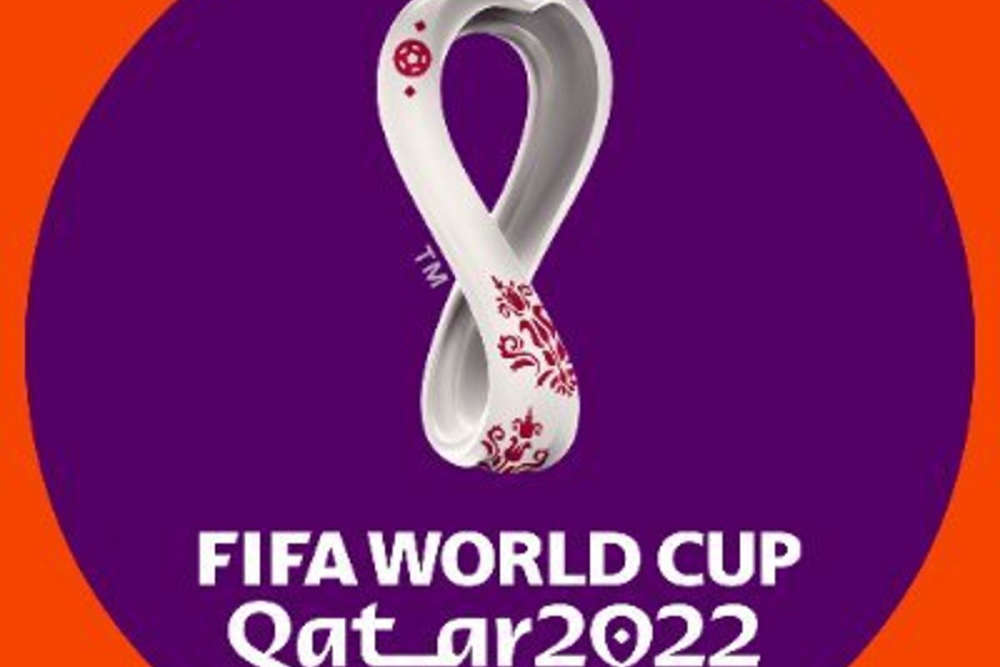 Belgium, Germany and Croatia being their tournament campaigns today.

The AC Milan striker brought his total to 51 with a brace in France's 4-1 win over Australia in Group D at the World Cup.

Kylian Mbappe and Adrien Rabiot scored the others as France began their World Cup defence in style.

Next up for them is a meeting with Denmark in Doha on Saturday afternoon.

Elsewhere yesterday, the Danes drew nil-nil with Tunisia, while Argentina suffered a shock 2-1 defeat to Saudi Arabia in Group C.

The other game in that Group was a goalless draw between Mexico and Poland.

Attention turns to Group F this morning, as beaten finalists of four years ago - Croatia - take on Morocco at the Al Bayt Stadium.

Kick off there is at 10am Irish time.

The other match in that Group has a 7pm start and sees Canada play their first World Cup game since 1986, with Belgium the opposition.