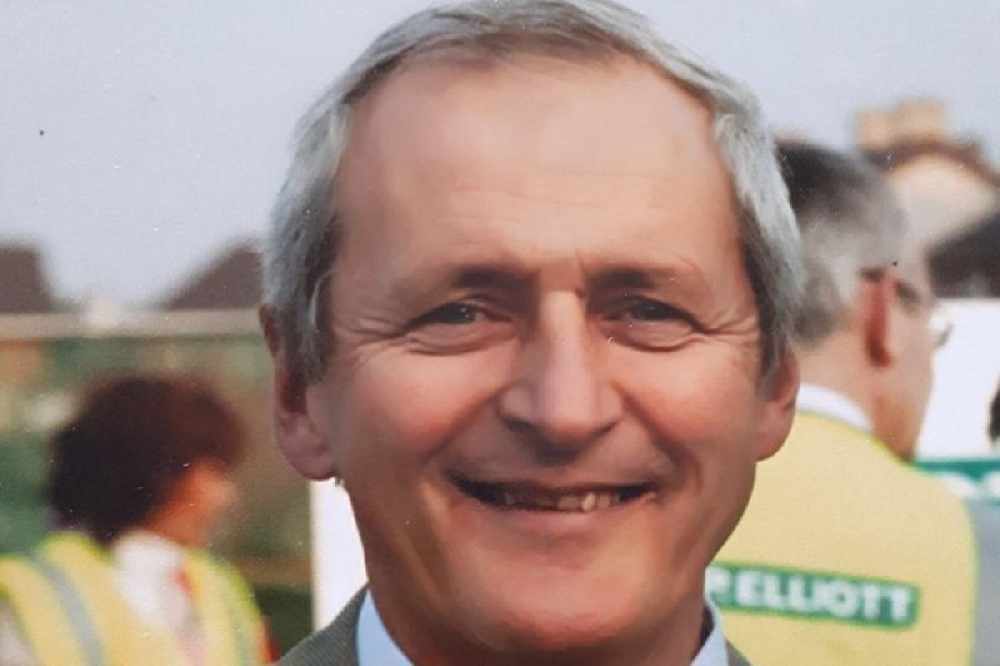 THE CEO of the Irish Motor Neurone Disease Association has stressed the importance of fundraisers like the Paddy Fenning Walk as organisers prepare to reboot the campaign.

The initiative to raise €150,000 for motor neurone disease (MND) research/support services and local homeless causes was scaled back over the last number of months due to the coronavirus outbreak though a steady stream of donations were made in interim, along with the sale of sponsorship cards, with the fundraiser now past the €80,000 mark.

Former Offaly footballer Paddy Fenning instigated the campaign when he was diagnosed with MND last year, an illness he sadly succumbed to in May. It was originally supposed to culminate in a walk along the banks of the Grand Canal in Tullamore in June though Covid-19 forced its postponement and it will likely take place in early summer 2021 instead.

Róisín Duffy, chief executive of the Irish Motor Neurone Disease Association (IMNDA), highlighted the challenges that the pandemic has presented to her organisation and how fundraisers like Paddy Fenning’s can offset them. Seven people in Offaly currently are living with MND. She explained:

“Like all charities, Covid-19 has presented us with more challenges than ever before. Our MND community has never been more vulnerable so we need to be there with them every step of the way. That’s why events like the Paddy Fenning Fundraiser are so important. By taking part you are providing us with the crucial funds we need to ensure every person living with MND gets the vital care and support they need.”

The inspiration for Paddy’s walk was the ‘Walk While You Can’ initiative, which was the brainchild of the late Father Tony Coote, another MND victim, who has helped to raise hundreds of thousands for euro for IMNDA.

The staging of this year’s event was compromised by the need for social distancing though organisers improvised, with supporters encouraged to embark on their own 5km walk.

“We were delighted with the success of Walk While You Can this September. People took on their own 5k walks right around the country and so far over €40,000 - and rising - has been raised.

“This proves that where there is a will, there is a way and we are relentless when it comes to providing services for our families. Fr Tony was an inspiration for many, just like Paddy Fenning, and it is proof that when people put their minds to it – great things can be achieved. Together we will beat MND.”

The continued success of Walk While You Can, even in the current climate, has been heartening for organisers of the Paddy Fenning Walk, who are rebooting their own campaign and starting active fundraising again.

Following a hugely successful launch night last February, sponsorship cards were circulated and card holders are now being encouraged to recommence selling them.

“We naturally had to scale down our activity given the circumstances in recent months, though we very much want to get the message out that we’re now restarting our fundraising activity in earnest.

“We thank those that have continued to make donations and that have returned and continued to sell sponsorship cards. While we remain cognisant of the ongoing Covid-19 restrictions, we respectfully ask those that still have their cards to try and fill and return them to us - in a safe manner. We also have more cards for distribution should people want them.