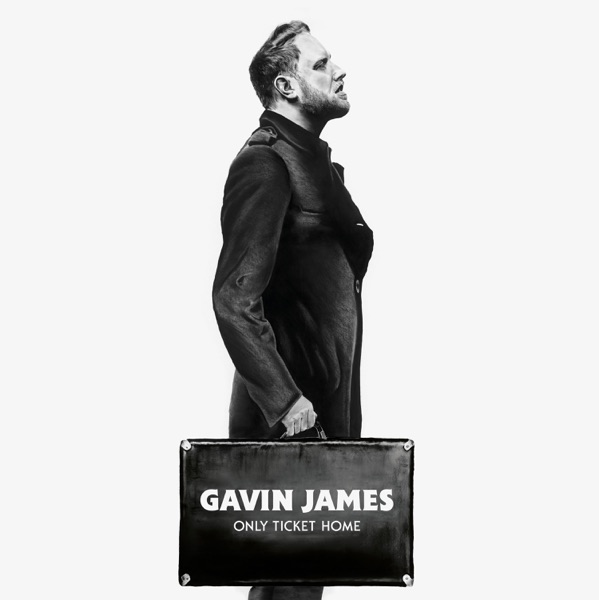 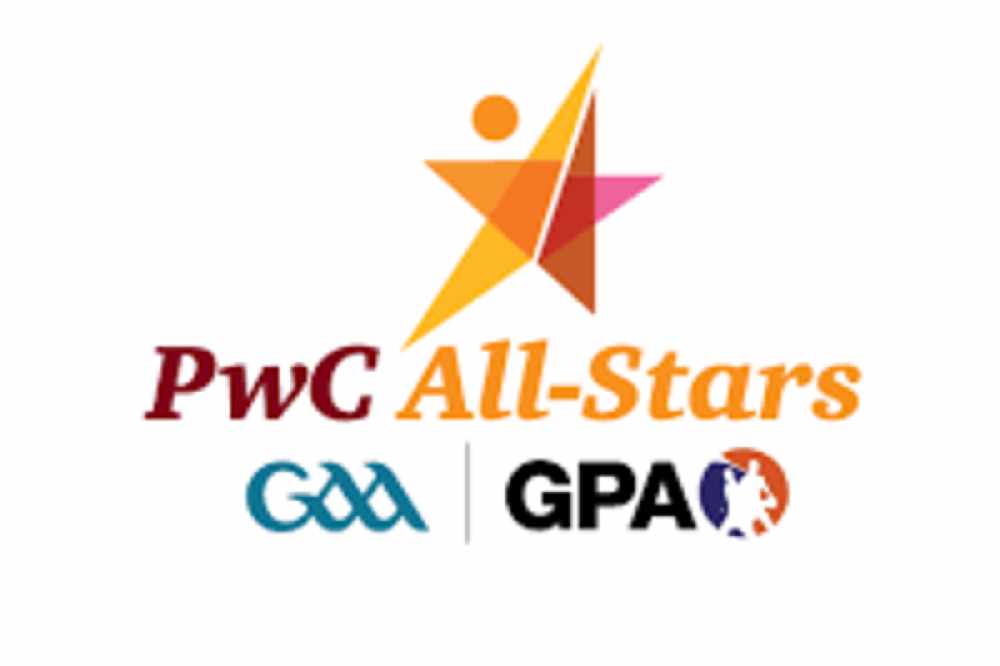 The All-Ireland champions make up nine of the team in total.

All-Ireland senior football champions Dublin have collected nine of the PWC All-Stars on offer for the 2020 season.

Ulster champions Cavan have three players in this year's team.

Conor Sweeney captained Tipperary to their first Munster crown since 1935 back in November and he's rewarded with a place at full-forward.

Mayo's Cillian O'Connor and Oisin Mullin complete the side.

Here is the 2020 @PwCIreland All-Stars Football Team! Well done to all who were nominated and congratulations to the award winners!👏