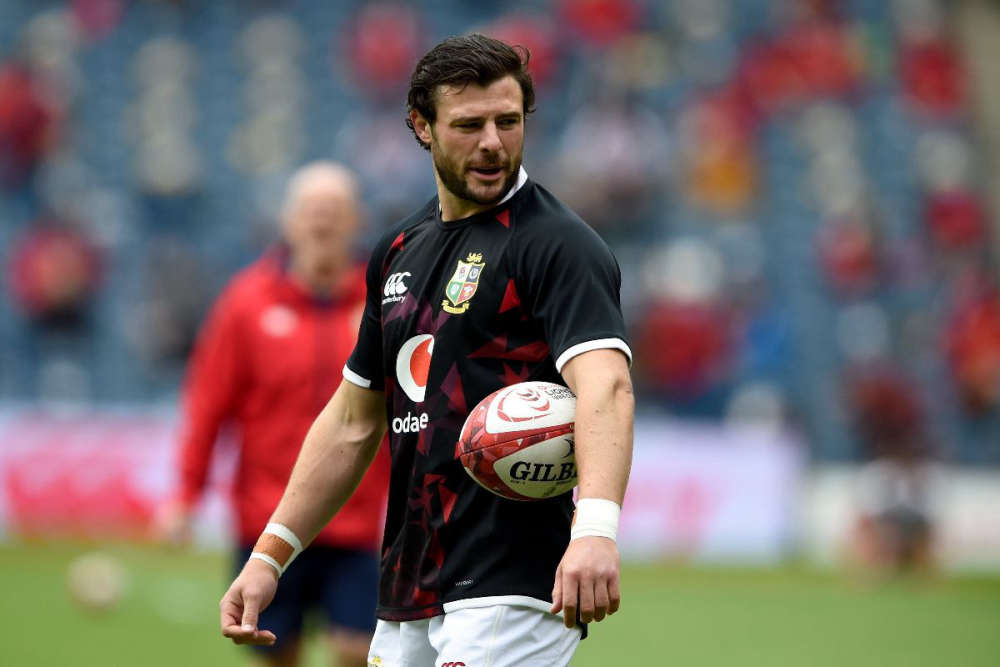 Warren Gatland has confirmed his team this morning.

Henshaw's been picked in midfield with his Leinster and Ireland teammates Furlong and Conan selected in the pack for the game in Cape Town.

Conor Murray and Tadhg Beirne are among the replacements but there's no place in the matchday squad for Bundee Aki or Iain Henderson.

Fit-again Alun Wyn Jones captains the team from the second-row alongside Maro Itoje.

Furlong is in the front-row alongside Wyn Jones and Luke Cowan-Dickie while the back-row sees Conan start at number-eight with Tom Curry and Courtney Lawes the flankers.

Dan Biggar gets the nod to start at out-half with Ali Price at scrum-half. Henshaw is paired in the centre with Elliot Daly while the back three is Stuart Hogg, Duhan van der Merwe and Anthony Watson.

Lions assistant coach Neil Jenkins says they can't afford to give away cheap penalties against the World champions:

The moment we’ve all waited FOUR years for is here…😆

All three tests will now be played in Cape Town due to fears of rising COVID cases in Johannesburg.

Boks captain Siya Kolisi has recovered from coronavirus, and will start in their back row on Saturday.