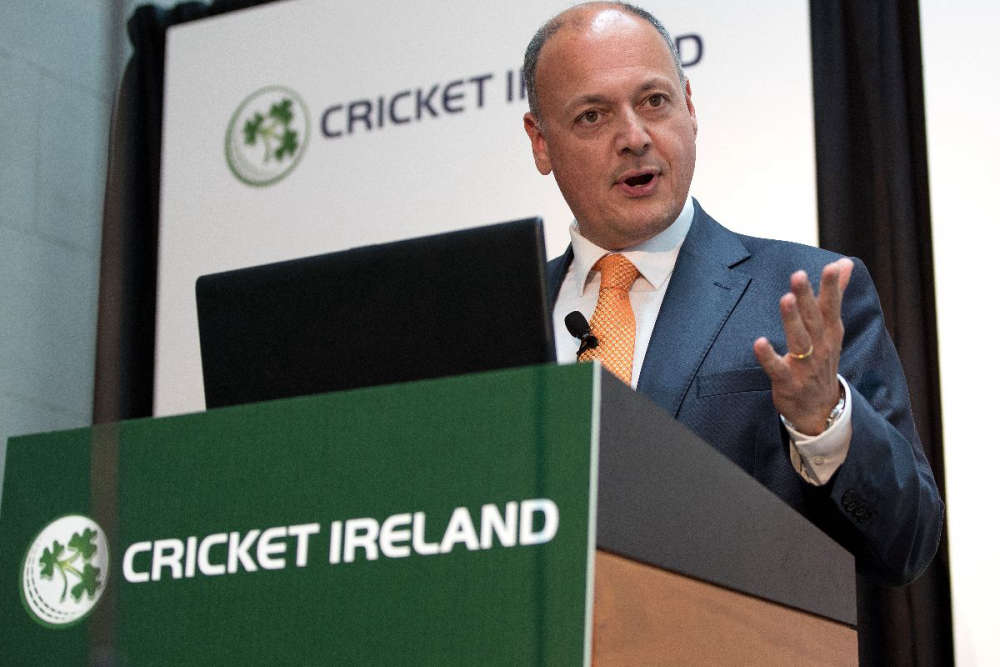 England and Scotland would also be involved in the bid.

The International Cricket Council has today named Ireland as a preferred co-host of the ICC Men's T20 World Cup 2030 with the England and Wales Cricket Board (ECB) and Cricket Scotland. Cricket Ireland Chief Executive Warren Deutrom reacts to the news.

Following today’s Board Meeting of the International Cricket Council, the world governing body released the news of the preferred hosts for eight white-ball tournaments post-2023. 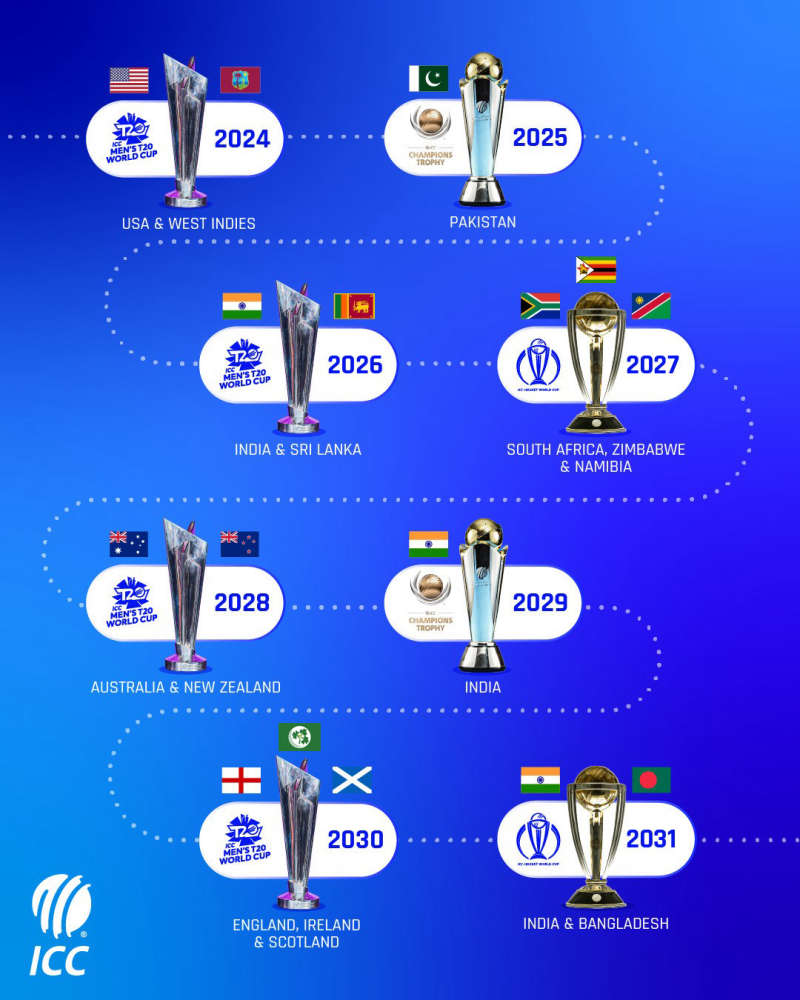 Ireland has been successful in a co-hosting bid with the ECB and Cricket Scotland for the ICC Men’s T20 World Cup 2030.

“We are delighted to be named as a preferred co-host of the ICC Men’s T20 World Cup in 2030 – this is great news for Irish cricket fans who will be able to see some of the world’s best cricketers playing in the most dynamic format of the game on Irish shores.

“While we have hosted several ICC qualifier tournaments in the past and of course a 1999 World Cup fixture in Clontarf, this will be the first time multiple matches in a major World cricket event will feature in Ireland.

“We appreciate that there are still a number of details to clarify around hosting arrangements, not just for the co-hosts but also to enable our Government partners to move beyond in-principle support, but today’s announcement gives a greenlight for those discussions to begin in earnest. We believe the enormous global exposure of one of world’s major sporting events will provide a huge boost for not just the sport on this island, but also the country through local economic impact and visibility in major tourism and economic markets.

“Working closely on the bid with the England & Wales Cricket Board and Cricket Scotland was a pleasure, and I thank the respective bid teams in our partner Boards for their great professionalism in putting together such a compelling case. We now look forward to working closely with them and our Government partners over the coming years to ensure that our eventual staging of whichever matches we host will be as world-class as the bid we submitted.”