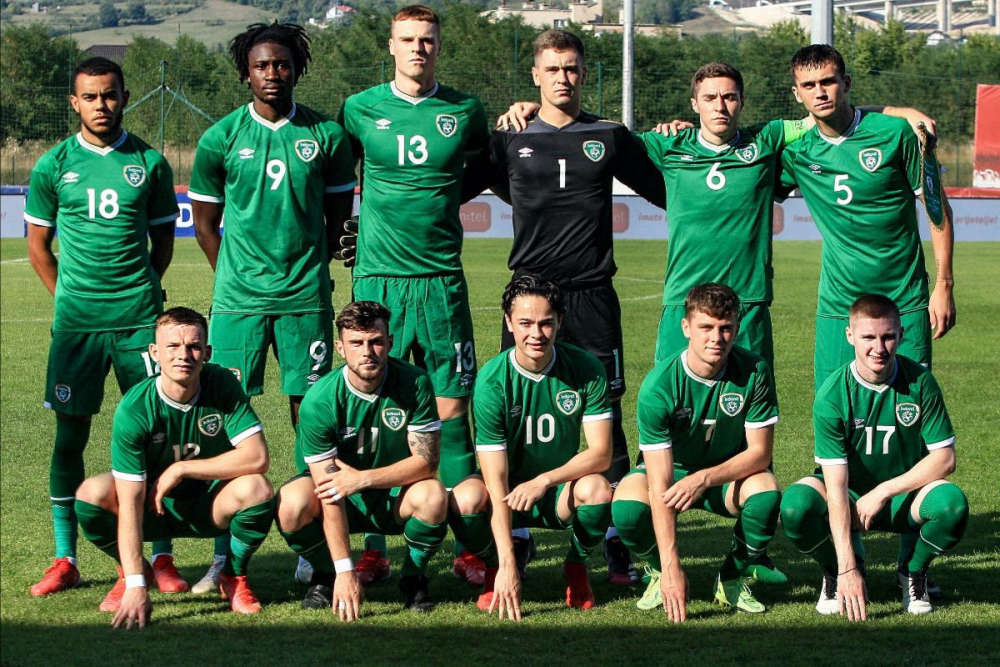 They take on Luxembourg at 3pm.

Republic of Ireland Under-21s will look to make it two wins out of two when they take on Luxembourg in Dudelange in their second UEFA European Under-21 Championship qualifier tomorrow.

A 2-0 win over Bosnia & Herzegovina in Zenica on Friday gave Jim Crawford’s men the perfect start thanks to goals from Tyreik Wright and Conor Coventry.

They’ll head to the Stade Jos Nosbaum stadium looking to take maximum points from their opening games and against opposition they’ll take on in Tallaght Stadium next month.

“We saw them playing against Italy and they had the better chances before Italy scored and they caused Italy problems on the counter attack. It’s going to be a different type of challenge to Bosnia but a challenge we’re looking forward to as a group.”

“None of these away qualifiers are easy. It was a great 2-0 win away in Bosnia and the performance was very good but Luxembourg will pose a threat to us. They’ll be tough opposition and it’s up to us to be ready.”

Republic of Ireland Under-21 Squad