Ireland Win Away In Cyprus To Add Weight To Austria Test 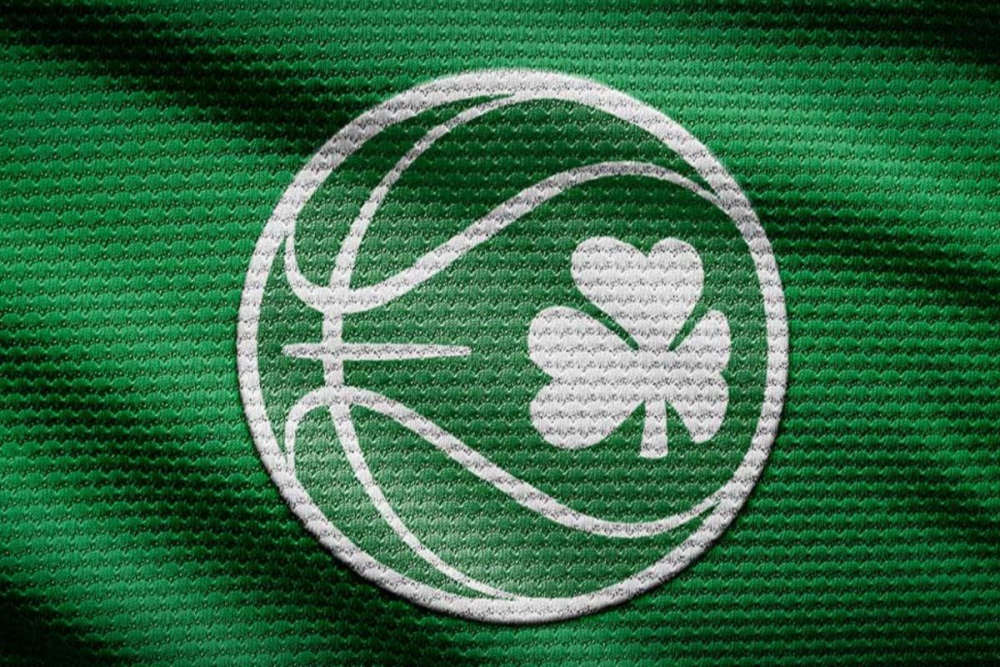 They return to the National Basketball Arena this weekend.

Ireland’s senior men’s team made a successful return to the top tier of European basketball, with a dominant 81-73 win over Cyprus in their FIBA EuroBasket 2025 Pre Qualifier Round 1 game in Nicosia. Jordan Blount top scored with 21 points, while John Carroll and Taiwo Badmus each had 14 points.

It was an impressive, controlled, performance from Mark Keenan’s side, bar Ioannis Giannaras’ layup after just three seconds, Ireland led throughout after that. There were no signs of nerves in the opening minute, two three point jump shots from Blount and Carroll established an early 6-2 advantage. A couple of Brian Fitzpatrick free throws had Ireland 18-10 up, with a little under four minutes to go in the quarter. Cyprus managed to reduce the arrears, to 20-17, by end of the quarter.

Mark Keenan’s side started the second quarter with a 10 point run, a Taiwo Badmus driving layup was sandwiched between a three point jump shot and a driving lay-up from Blount, to make it 27-17.

A feint, followed by a three point jump shot by Sean Flood, who plays with Cypriot club Omnia Nicosia, made it 30-19 at the midway point in the quarter and Cyprus called an immediate timeout.

But the points continued to flow for Ireland, layups from Blount and Fitzpatrick, followed by another three point jump shot from Flood with the shot clock ticking down, extended their lead to 37-19 with a little over two and a half minutes to go.

The momentum was with Ireland - a nice steal on the halfway by Taiwo Badmus, followed by a dunk, brought the score to 41-22 with two minutes to go. Lorcan Murphy got in on the act with a dunk of his own not long afterwards. Ireland led 44-31 at half-time, Blount had 13 points, while Flood was on 7 and Carroll on 6 by the break.

It was first blood to Ireland in the third, with another Badmus dunk, to signal their intent. Cyprus brought it within 10 after a Sotirios Manolopoulos layup, 52-42, and Ireland called a timeout.

Some crisp, swift, passing on the edge was finished off with another Blount three point jump shot and it was 63-46 with three and a half minutes remaining in the third.

The final points of the quarter came from Ireland captain, Kyle Hosford, his three point jump shot saw Ireland with a 66-50 lead going into the final quarter.

Simon Michail’s three point jump shot for Cyprus with a little over seven minutes to go made it a 10-point game again, 66-56. But a Carroll lay-up and a two more Badmus dunks had Ireland 72-58 up with five and a half minutes to go.

Cyprus again brought it within 10 points twice in the final minutes, but with a minute a half to go Ciaran Roe burst in and fed Carroll for a layup, his vocal celebration told its own story, Ireland were ahead 81-69. Ireland rode out the final seconds, keeping Cyprus at arms length, winning 81-73.

“I haven’t seen the scoring spread, but we had a good spread, when you start hitting shots at the start of the game it opens up the lanes of the basket. So it is a good job that we made them early on and it opened up the game for us to be able to have that combination of attack at the basket and making the shots from the outside.”

“We dictated a lot of that game. Of course we left the door open several times, where we could have put it to bed earlier, but look, absolutely delighted how we closed it out at the end. Had we made our free throws it could have given us that extra bit of cushion, but I am just delighted with the performance level from everybody, great contributions all around the court and our first game back at this level and what a way to kick it off.”

Ireland play Austria in their second FIBA EuroBasket 2025 Pre-Qualifer Round 1 game at the National Basketball Arena at 5pm on Sunday, a game which is live on TG4.