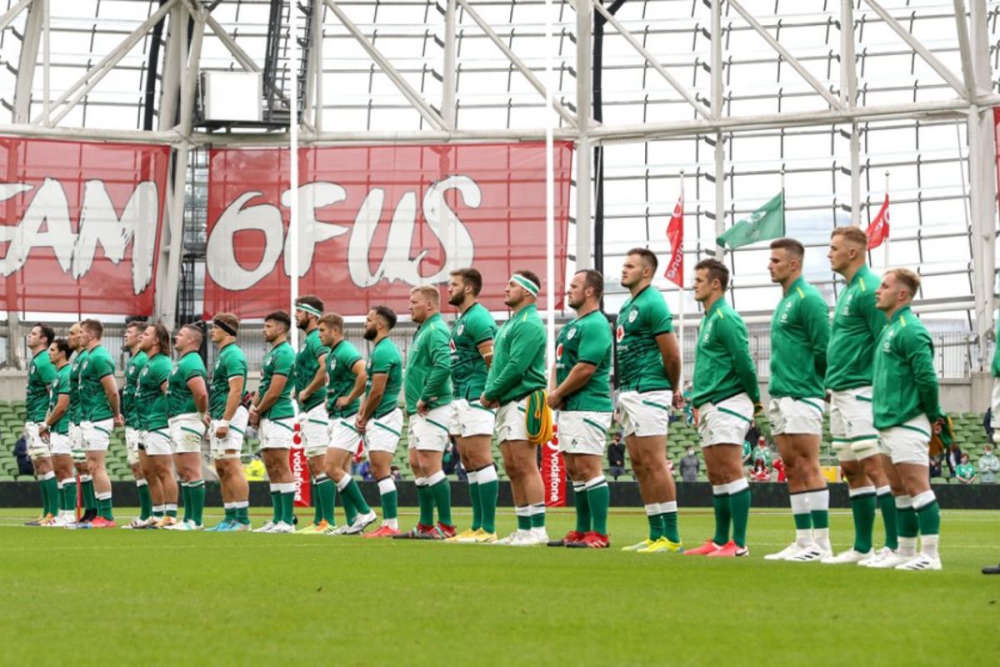 Dave Heffernan is on standby to join the squad.

The IRFU has revealed that a player in the Ireland squad has potentially tested positive for Covid-19, one day before the All Blacks game.

The player is to undergo further testing to ascertain if this is a false positive.

The lateral flow testing produced no positives and the PCR test results are expected later today.

A potential positive case has been identified in one person via the latest PCR testing carried out on the Ireland squad. Additional testing is being undertaken to establish if this is a false positive.

The entire Ireland squad and management have undergone additional lateral flow and PCR testing today. The lateral flow testing returned no positives and the PCR results are expected later today.

Dave Heffernan is reportedly on standby to join the squad.

Ireland are due to take on New Zealand at the Aviva Stadium at 3.15 tomorrow.