Is It Fifteen And Out For Dual Star Paddy Dowdall In Westmeath? 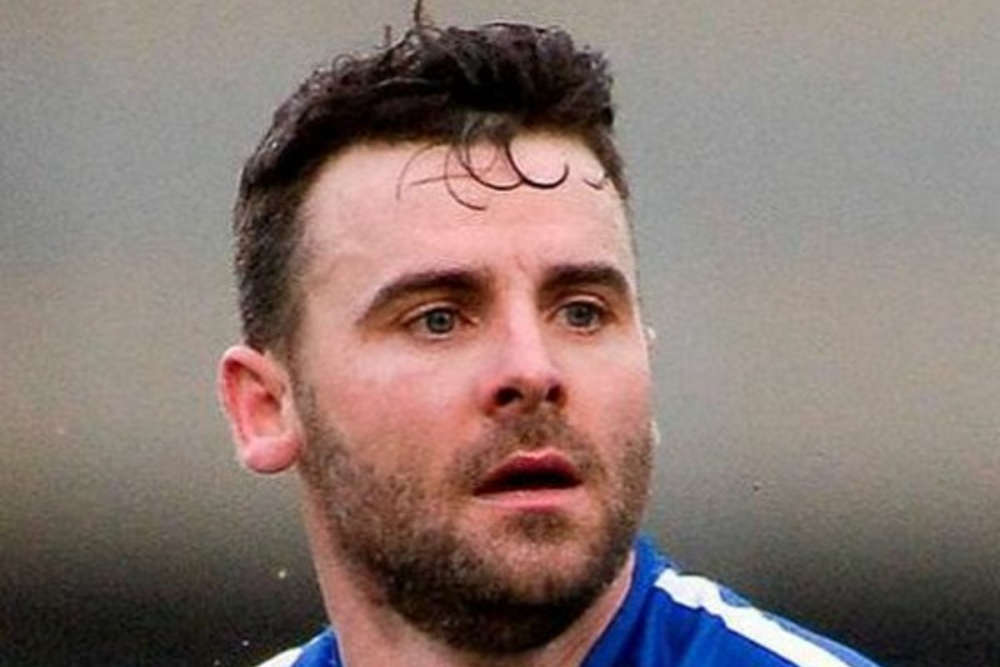 He was coy on playing another season at club level in 2022.

Paddy Dowdall was typically modest after picking up his 6th Westmeath Senior Football Championship on Sunday.

The 39-year-old took his personal medal tally at club level to fifteen (nine with Clonkill & six with St. Lomans) after the Mullingar club completed back to back Flanagan Cup successes against Garrycastle after extra-time in TEG Cusack Park.

It's arguably the hardest fought football medal of his career to date and continued a run of success at both club and county level dating back to 2001.

He was quick to praise his team-mates in the aftermath saying he'd have none of the silverware without the help of those within Clonkill and St. Lomans dressing room.

Inevitably the questioning turned to a return in 2022 towards the end of his post match chat with us.

Here's what he had to say about his future:

I don't know, I'm away with the army in March in Mali and won't have to worry about hurling or football but we will see what happens,

I'll be back late for the championship and we will see how my body is at that stage.

Before any of that however, Dowdall will have the task of helping St. Lomans through a potential Leinster campaign that starts a week on Sunday against Portarlington.