Jack Carty And Connacht Given Spot In Revamped Champions Cup 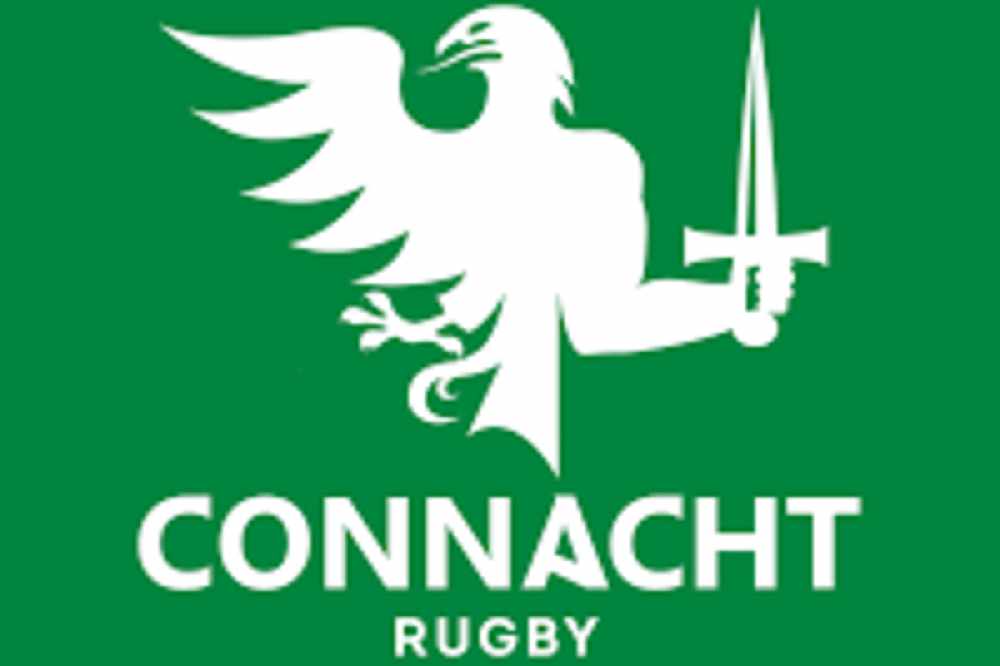 The competition will be expanded to 24 teams next season.

Athlone's Jack Carty will get the opportunity to play in the Champions Cup next season.

It's after tournament organisers confirmed that 24 teams will take part in an expanded competition.

In a massive structural overhaul, teams will now be divided into two pools of 12 and play one another over eight game weekends, with four rounds of matches in the pool stage followed by a knockout stage consisting of home and away quarter-finals, semi-finals and the final in Marseille on 22 May 2021.

“With an expanded knockout stage and no repeats of domestic matches during the pool stage, this format creates brand new competitive opportunities for Europe’s elite clubs and their fans,” said EPCR Chairman, Simon Halliday.

“In this time of change, the Heineken Champions Cup with its global stars of the game, its passionate supporters and its unique match-day atmosphere undoubtedly remains The One to Win.”