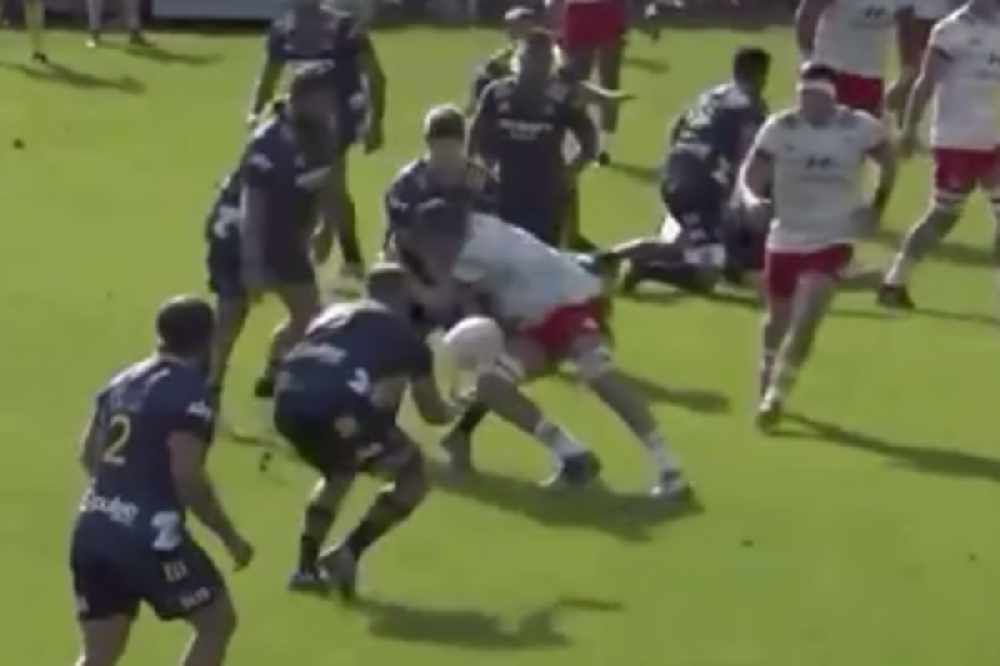 The Birr man has been plying his trade in New Zealand most recently.

It appears as if Jack Regan's stint in Super Rugby is coming to a close.

But it will be on a positive note as reports in New Zealand say the Birr man has agreed a deal to join the Welsh region The Ospreys next season.

Let go by Leinster and then Ulster, it's been an offer to take his talents down under that has revived his pro prospects.

He touched down in Dunedin just before the strict covid-19 lockdown imposed by Prime Minister Jacinda Ardern and probably felt like this chapter was ending before it even began.

Aided by the country's zero covid stance the Birr Rugby Club man found himself thrust into action with Dunedin and later Otago in the Mitre 10 Cup, one of the most prestigious club competitions in the Southern Hemisphere late last year.

Turning in some excellent performances as Otago marched their way to winning the trophy, he caught the eye of the Super Rugby franchise in the area, The Highlanders.

They were suffering from somewhat of an injury crisis at the time and once again Regan found himself thrown in the deep end during their pre-season, culminating with back to back starts in their opening fixtures of the regular season against the Crusaders and Chiefs.

It threw up one of the more novel events of the last year as Jack was part of a Haka that earned him lots of praise for his moves back home:

What a way to kick off #SkySuperRugbyAotearoa @Highlanders 😍

If reports are true we will be welcoming Jack Regan back into the revamped PRO16 next season as part of The Ospreys of Swansea.

It'll cap an amazing 18 months and he won't have to look far for an example of how playing well for a Welsh side can have long term benefits.

Irish international lock and back row Tadhg Beirne spent two successful seasons up the road with the Scarlets before earning a return home with Munster and amassing 22 Ireland caps.

From Birr to down under and back again, a great story of perseverance.