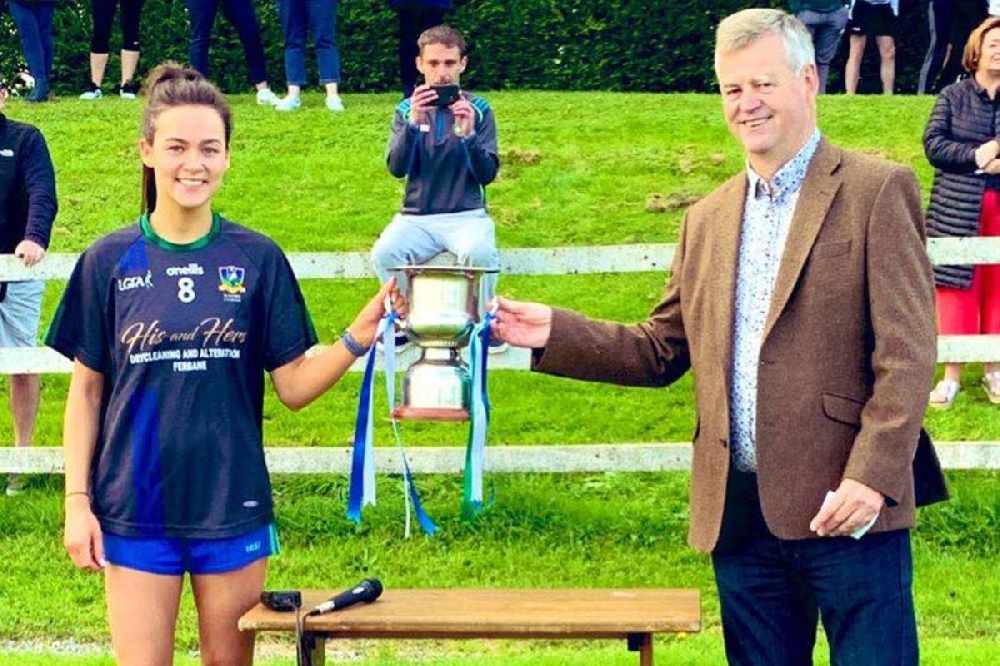 Both will be entering their first Leinster championship at Senior level.

It'll take place this Sunday at 2pm in Rathleague.

Fresh off the back of ending Sarsfields seven year reign in Laois last weekend, Portlaoise will be aiming to conquer more new territory.

They took stock right after the game but were back on the training pitch mid-week eager to kick on.

It's the first time the ladies team will contest a Leinster senior club contest, a competition that their men's side are well used to taking part in.

Naomh Ciaran will be hopeful of replicating last years run that saw them become the first ladies club from Offaly to taste All-Ireland success.

Plenty of those faces still remain, with a fresh injection of youth breaking into the ranks this term.

It's also their first taste of action in the senior provincial round but many feel the experience of big games and a day out in Croke Park last year will give them a slight advantage in their preparation for the fixture.

Their boss Colin Kenny says his players love getting to play in big occasions:

💚🤍💙 Congratulations to Naomh Ciaran senior ladies on their 6 in a row Offaly Championship, a feat never before achieved by a ladies or men's club team before😮. Now on to the senior Leinster championship in 2 weeks V's the Laois champions.💚🤍💙 #GreenWhiteAndBlue