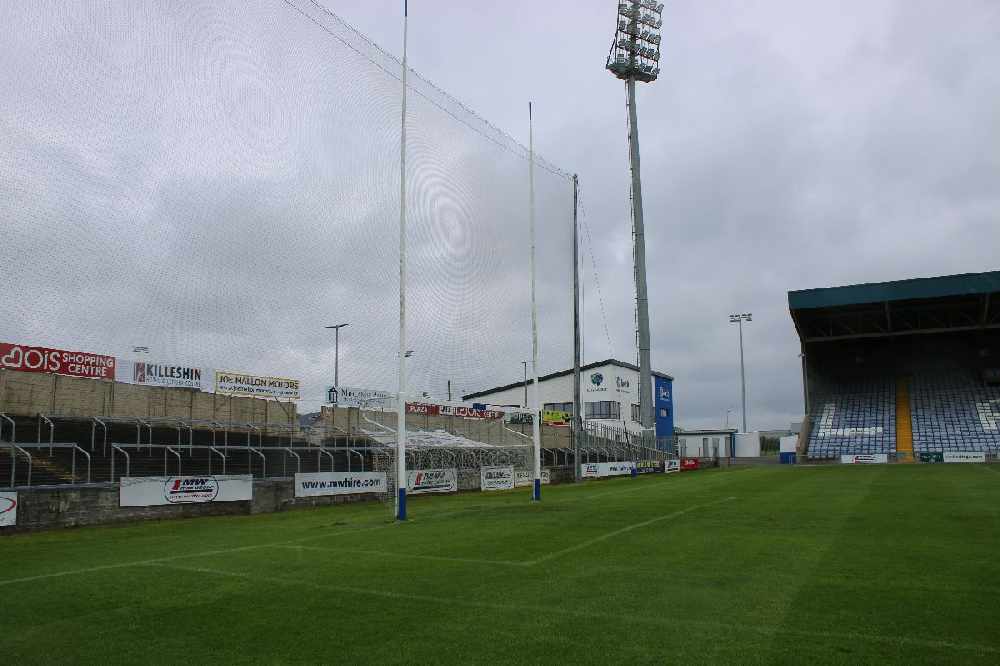 They've introduced a raft of fresh faces to the panel for the 2022 season.

Laois could have as many as ten debutantes in the starting XV to face Wexford this weekend.

It's after a panel with over 20 new players has been confirmed to start the season.

18 clubs are represented in the first selection by manager Billy Sheehan and his coaching staff.

A number of players who featured last season are currently unavailable for different reasons, with Seamus Lacey and Finbarr Crowley set to be long term absentees as they rehabilitate from serious injury.

A full list of the new call-ups is as follows:

One of the more interesting facts about this recruitment drive is that just two remain eligable for the U-20 grade so they may be without experience at the very highest level but many of these are young men who have a couple of years under their belt at senior club level and have excelled at underage level for the county in the past.

There'll be a series of question marks and roles to fill for Sheehan, Chris Conway and Beano McDonald but you'd imagine that will be the fun side of management. Expect a lot of tinkering especially after their group was thrown into disarray somewhat with the postponment of Meath and Wicklow and the news it wouldn't be re-scheduled.

It won't be a panel totally devoid of experience while Lacey and Crowley are both out for the season realistically with their injuries, a lot of players are returning, including Kieran Lillis, Niall Corbet, Donie Kingston, Trevor Collins,Gareth Dillon, Danny O’Reilly, Evan O’Carroll, Ross Munnelly, Gary Walsh, Eoin Lowry, Paul Kingston, Mark Barry and John O’Loughlin.

There's no indication that this is indeed a finalised panel and we'd expect it to be fluid and opening to welcoming back the likes of Robbie Piggott, Sean Byrne and Colm Murphy who aren't currently training.

The likes of Colm Begley and Eoin Buggie are also not involved at the moment.

It all bodes for a fascinating couple of weeks as the games come thick and fast before the start of the Allianz National Leagues at the month's end.