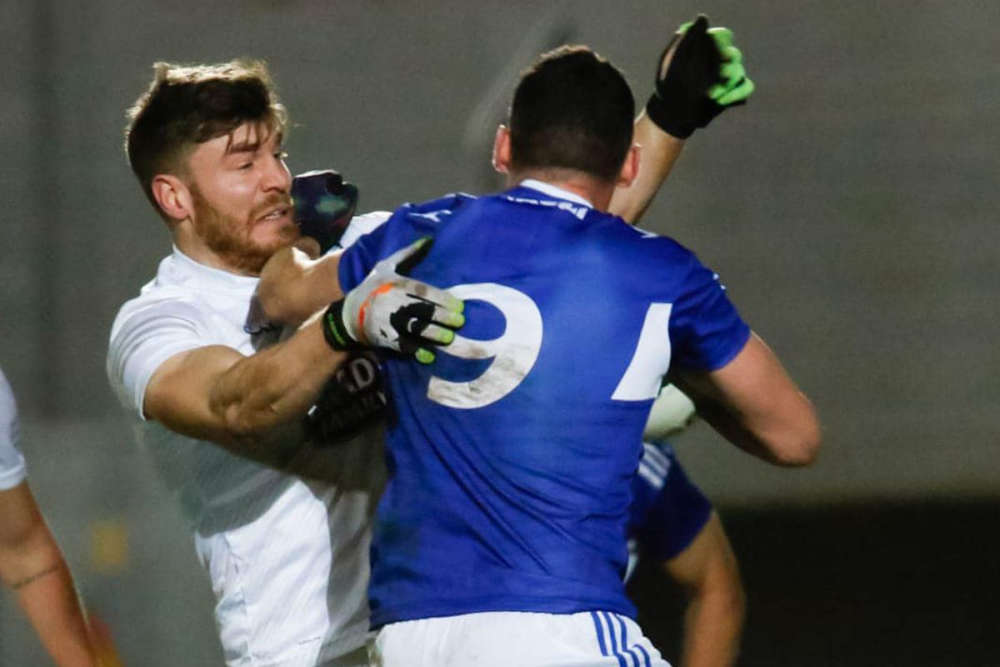 It'll be their first final in the competition since 2007.

Laois will get a tilt at a first O'Byrne Cup win since 2005 on Saturday following a dramatic penalty shootout win over Kildare last night.

It was a night of positives for the O'Moore County as a full-forward line of Evan O'Carroll and Sean Moore contributed six of their nine points in normal time.

The performance against Wexford was unacceptable and I took full blame for that, I hadn't my team set up right.

We improved against Meath and it was great to see the lads who started in Wexford come back in and perform against Wicklow at the weekend and we were thrilled with that result.

That game with Wexford has probably improved us most so far but at the end of the day it's January the 19th, lets not get carried away.

I think in the first-half we had eight scorable frees that we missed so we did create opportunities that we missed. Kildare came on strong the last 20-minutes but that is our fourth game in ten days and it's a  lot on the boys, maybe we died a small bit, but I thought the six or seven subs we brought on made a huge impact.

We had a lot of questions to answer after the Wexford game and look we've answered one or two, but we are a long way away from Louth in Ardee in the league.

You can listen to the interview in full here: