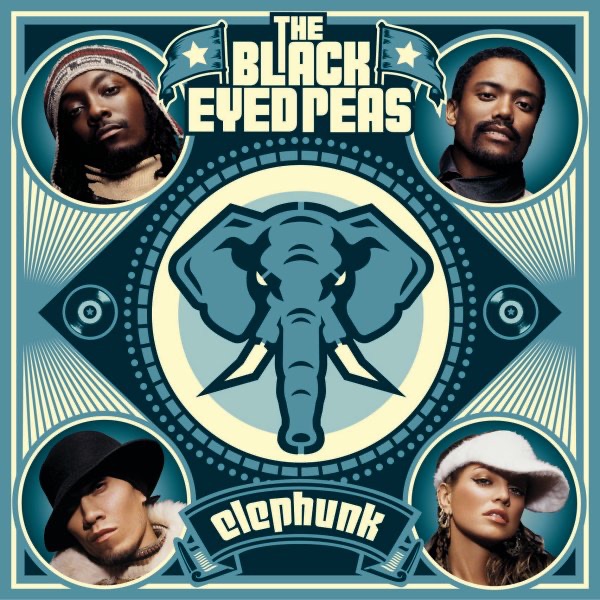 Where Is The Love

Laois Scrum Half In Line For U20 Six Nations Call Up 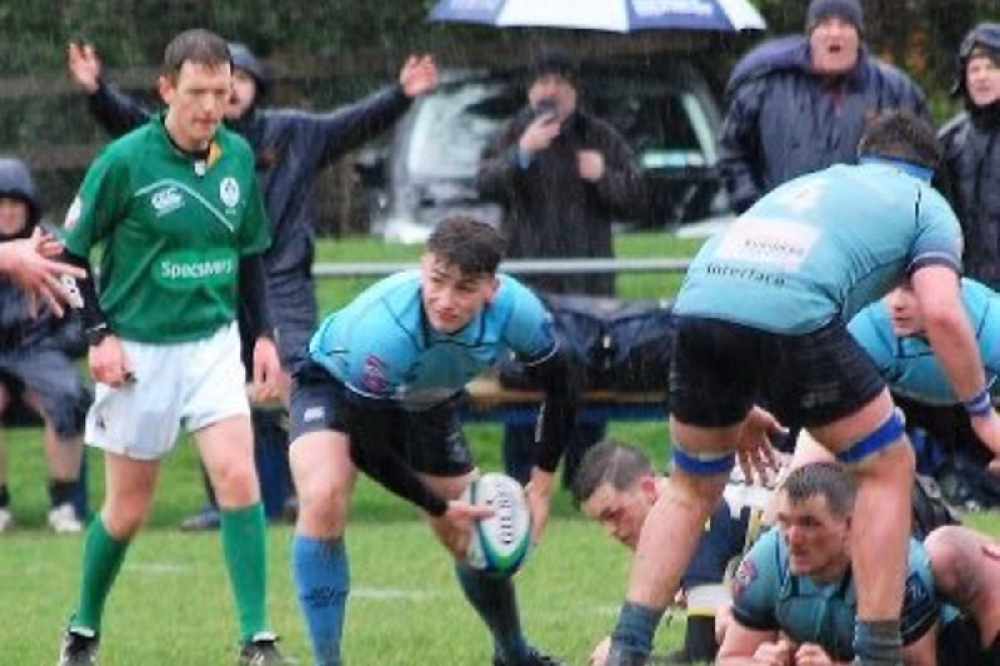 The tournament has been re-scheduled for June and July.

Laois' scrum half Will Reilly is in line for a call up to Ireland's U-20 Six Nations squad.

The Ballyfin man was part of an extended 38 man squad that took part in a two day camp with head coach Richie Murphy over the weekend.

Reilly has already represented Ireland at the U-18 age group.

16 players from Leinster, 12 from Munster, 7 from Ulster and 3 from Connacht took part.

The re-scheduled competition will take place across June and July.

Those taking part in full: