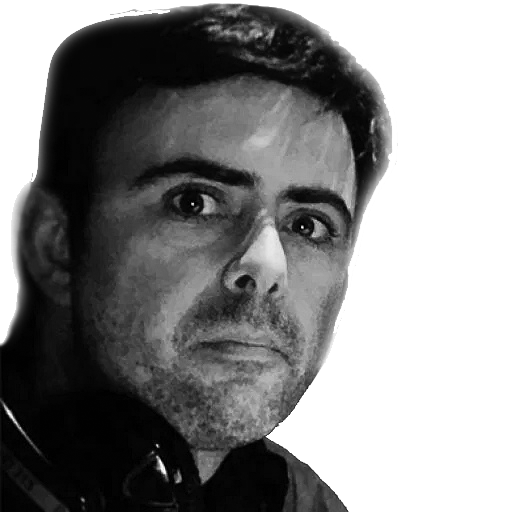 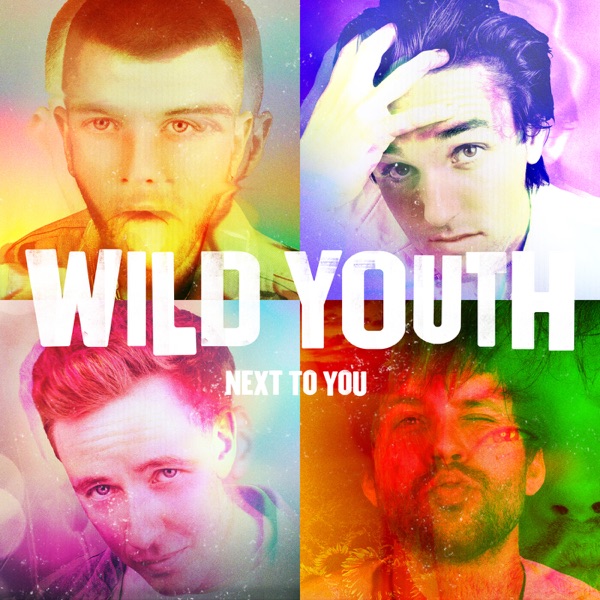 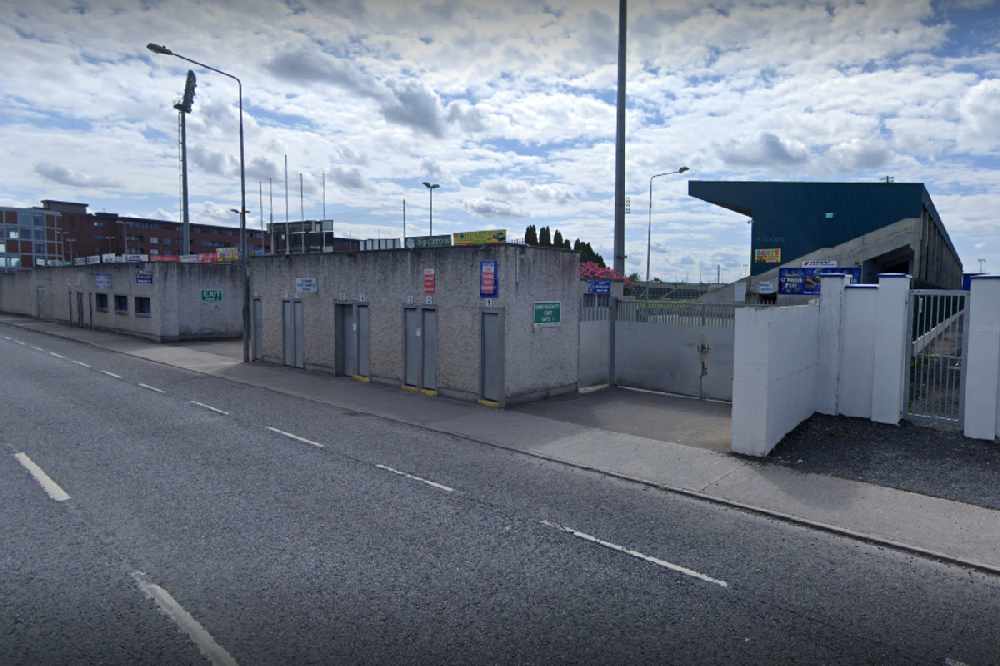 There's already been one upset as Emo defeated O'Dempseys.

There was a shock result in the Laois Senior Football Championship last night.

Emo became the first side to advance to the quarter finals with a two point win over neighbours O'Dempseys.

Huge congratulations to the Emo Senior football Team and Management super win tonight and we march on to the quarter finals. Well done to all involved ❤️🤍 pic.twitter.com/NlXIQ72J0Y

Two more teams will bid to join them this evening.

The Heath take on Graiguecullen in the Laois Centre of excellence at 7.30.

The last eight lineup will be completed over the weekend.

Tomorrow It's Stradbally v St.Joseph's from 3pm in O'Moore Park.

That match is followed by the meeting of defending champions Portlaoise and Portarlington at 5.

While Ballylinan meet Rosenallis at 7 in the Laois centre of excellence.

We have live commentary of two games of a triple header in O'Moore park on Sunday.

It's Ballyroan Abbey vs Ballyfin at 2.

That game is brought to you by Mulhall’s Supervalu in Portlaoise, wishing Ballyroan Abbey all the best today and throughout the year.

And our coverage of that is brought to you by Meaney Plant and Civil, wishing all Laois teams the best. Visit Meaney Plant Hire dot com.

The last quarter-finalist will be confirmed when Courtwood and Killeshin do battle at 6.