Liverpool Looking To Bounce Back From Napoli Disaster 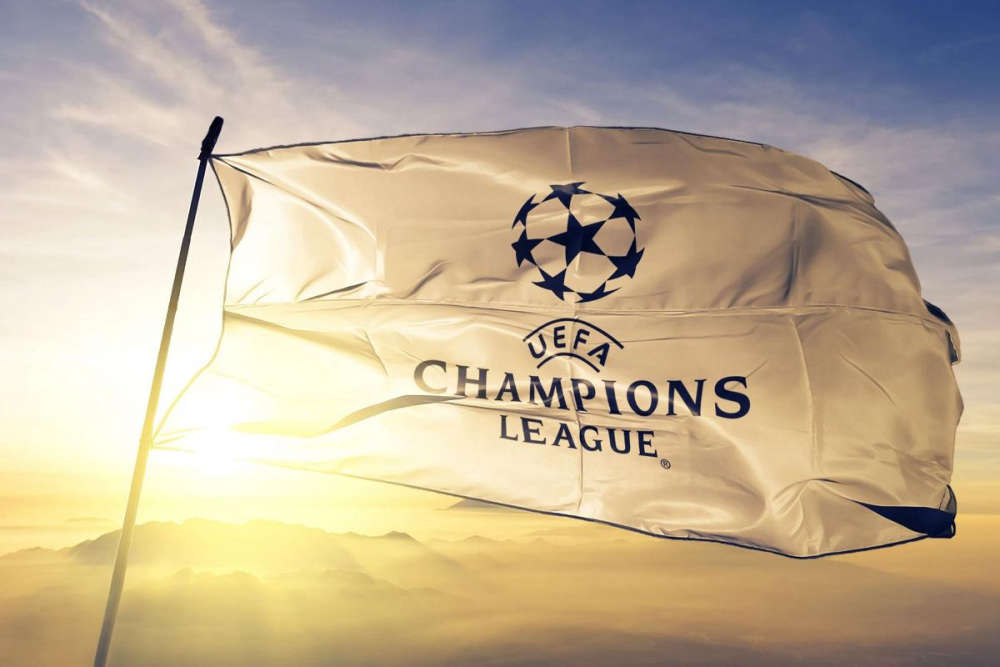 Jurgen Klopp is focused on process as Liverpool prepare for the visit of Ajax.

The Champions League resumes tonight, with Liverpool at home to Ajax in Group A.

Kick off at Anfield is at 8pm.

Andy Robertson has a knee injury and will miss the match and he's also out of Scotland's Nations League game against the Republic of Ireland on Saturday week.

And he's hoping for a much better display.

There's a 5.45 kick off in Portugal for the Group D match involving Sporting and Tottenham Hotspur.

Lucas Moura is the only injury doubt for Spurs.

Both clubs won their opening matches.

The other game in that group sees Marseille play Frankfurt.

In Group C, Robert Lewandowski returns to Munich as his Barcelona side visit Bayern.

The other fixture in that group is between Viktoria Plzen and Inter Milan.

In Group B, Bayer Leverkusen meet Atletico Madrid and it's Porto up against Club Brugge.